“Freja’s Choice”, the new video from Swedish riff lords GRAND MAGUS, can be seen below. The song is taken from the band’s eighth studio album, “Sword Songs”, which came out last May via Nuclear Blast. The cover artwork for the CD was created by acclaimed artist Anthony Roberts.

GRAND MAGUS vocalist Janne “J.B.” Christofferson commented: “Freja is not only the goddess of love and beauty, she is also a goddess of war and battle and an extremely powerful sorceress. Half of those who died in battle were taken by the Valkyries to Freja‘s home Folkvang. This song delves deep into the mysteries of the golden goddess.”

Christofferson said last year that “Sword Songs” “is the best GRAND MAGUS album ever! The new songs are faster and more aggressive than on ‘Triumph And Power’, and we have also included some more extreme and harder stuff. I’m convinced that there are some future classics on the disc!”

“Sword Songs” was produced by Nico Elgstrand at Studio Supa in Stockholm, Sweden. Guitars, vocals and bass were recorded at Studio Supa while the drums were laid down with Roberto Laghi at Top Floor Studios in Gothenburg, Sweden. The album was mixed by Roberto Laghi (Oral Majority Records, Gothenburg) and mastered by Svante Forsbäck (Chartmakers, Helsinki). 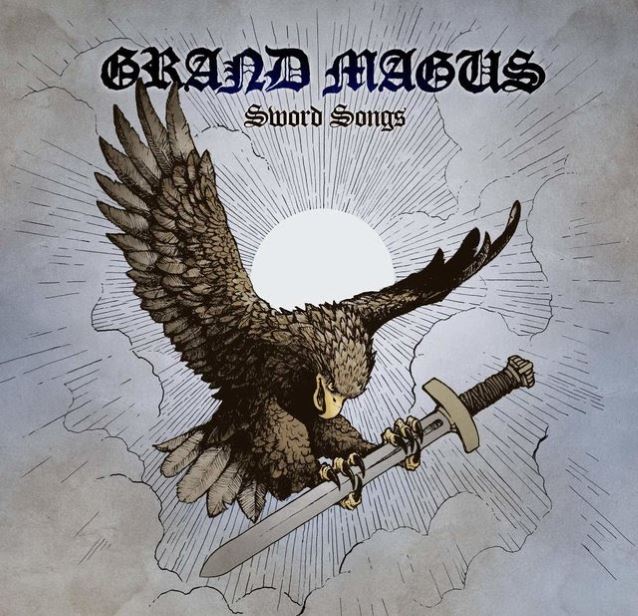