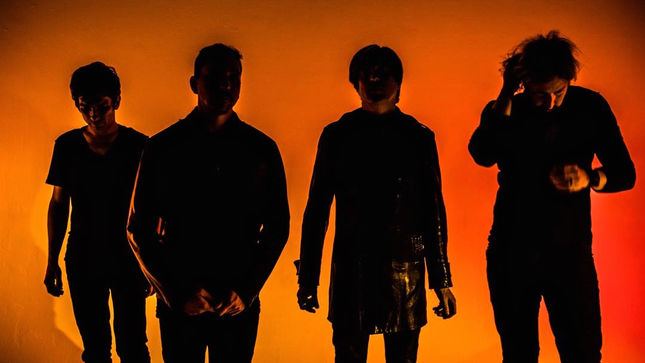 Gone Is Gone, the new “supergroup” featuring members of Mastodon, Queens Of The Stone Age, and At The Drive-In, have released a lyric video for “Sentient”, a track from their upcoming full-length album, Echolocation, due for release on January 6th via Rise Records. 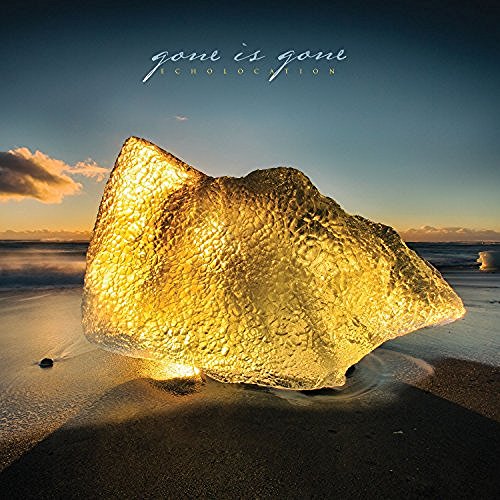 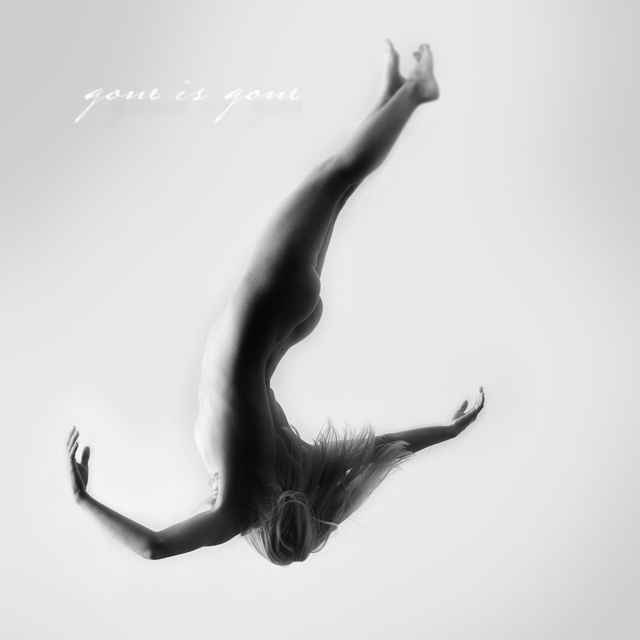 What was once thought a distant idea, is now reality. It began when members Tony Hajjar and Mike Zarin were writing music for film trailers and they realized they had created a sound that needed a life outside of that medium. It needed a band. Fast forward through some phone calls and drinks: Troy Van Leeuwen was in. The trio met and wrote an EP within the first several sessions, but were still in need of the right vocalist. Upon first listen, Troy Sanders understood the vision and flew to Los Angeles to write and record vocals on the spot. Introducing, Gone Is Gone.

“Stolen From Me” video: