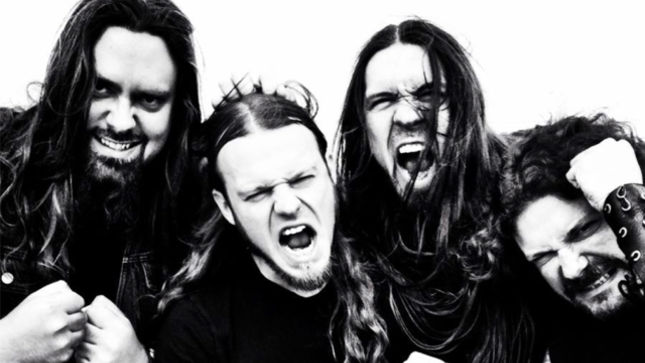 Road warriors Goatwhore are packing their artillery for another run of live assaults later this week. The infiltration will commence this Saturday, August 15th in Richmond, Virginia as part of the annual Gwar B-Q gala. From there, the band will unite with support act – St. Louis metal troupe, Black Fast – and raze nine venues in seven states before bringing the proceedings to a ceremonial close with a special hometown performance alongside sludge brethren, Crowbar, at the House Of Blues in New Orleans, Louisiana on August 28th. 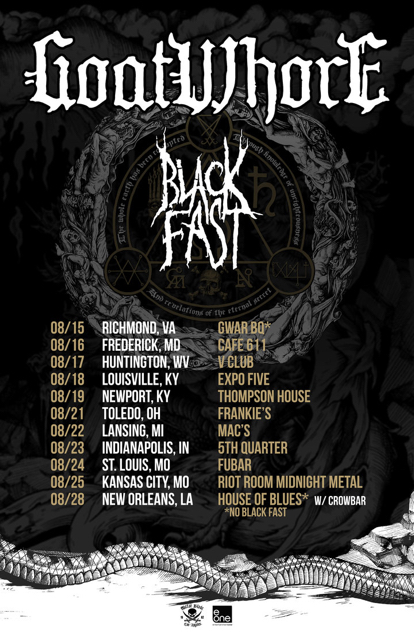