The CD’s first single, “Left For Dead”, can be streamed below.

“Resurrection” is the second part of Tate‘s musical trilogy. One year after the release of the debut album in September 2015, OPERATION: MINDCRIME continues in the spirit of the historic album of the same name, spawning concepts as grand as the music, and intertwining the intensity of the former QUEENSRŸCHE vocalist’s iconic past with the provocative, progressive mindset that has made him one of music’s most resolute forces and frontmen.

“The album ‘Resurrection’ is the second part of our three album presentation or trilogy,” explains Tate. “It continues the story that began on the first album ‘The Key’ with the near death experience of the lead character known as ‘H‘ and his subsequent recovery of the missing encryption key. With the Key finally in his possession, ‘H‘ has everything he needs to finally launch his long awaited project called ‘The New Reality’. Or does he…”

Tate continues: “I’m excited for people to hear and experience ‘Resurrection’ because I think it answers some of the questions that were posed in the first album, ‘The Key’. Musically, it offers some of the most diverse and challenging material that I’ve ever written.” 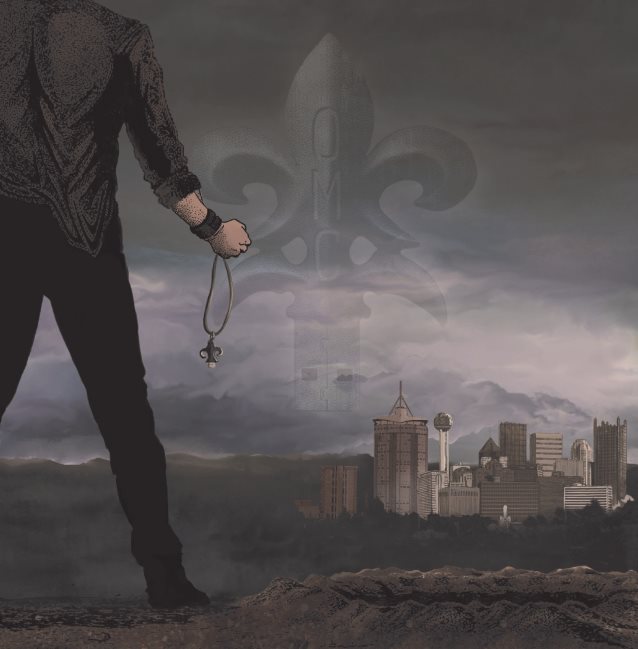