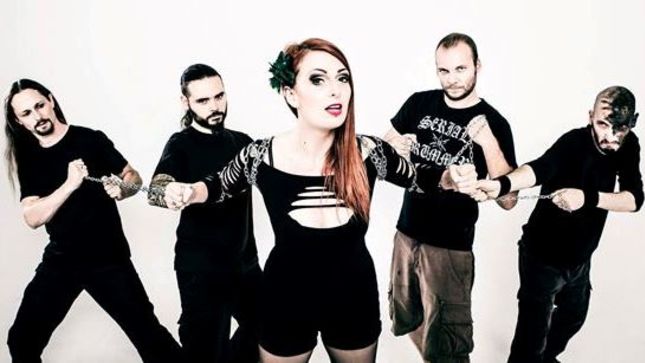 A press release states: “With their debut album Never Look Back, the female-lead five piece band from Strasbourg promises not only to fulfill the highest of expectations, but to surpass them. Catching melodies coupled with the most dissonant of riffs, that might be reminiscent of Hypocrisy are refined to a mixture of hardness and beauty by the angelic and vigorous voice of the female lead singer Jen. While Dam, her male counterpart at the microphone, brings those metal fans to bang their head with his dynamic growls.” 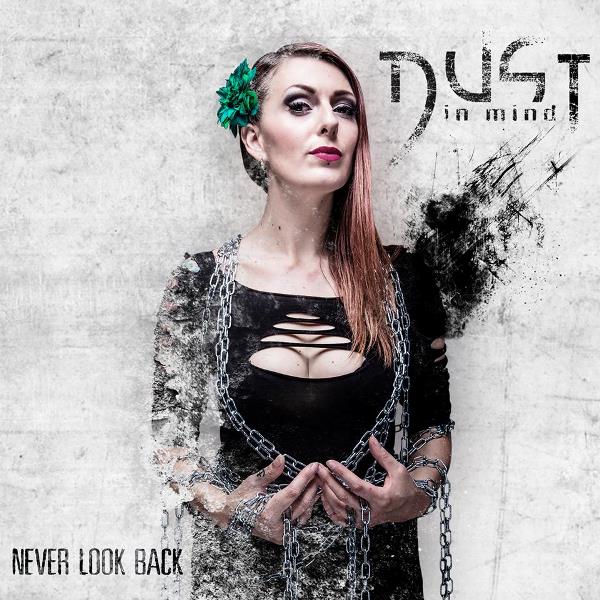