Chief of Police, Jason Overfield, said Spencer passed the Pre-Basic course of the Indiana Law Enforcement Academy and welcomed him to the department. Rockport is the county seat of Spencer County in southwest Indiana and Spencer grew up in neighboring Warrick County, where he was a graduate of Boonville High School (’91).

Spencer, a resident of Las Vegas, Nevada, said: “It’s an honor to be able to come back to this area when I can and serve the community as a reserve police officer and help out my brothers.”

The now-46-year-old Spencer announced his departure from FIVE FINGER DEATH PUNCH last December. After sitting out the fall 2018 leg of the group’s co-headlining tour with BREAKING BENJAMIN, Jeremy underwent a second back surgery and needed a significant amount of time to recover; the band fully supported his decision.

At the time of his exit, Spencer said in a statement: “I’ve been playing drums since I was six years old. After years of the physicality leading to surgeries, I feel it’s best to step down.

“I feel fortunate that my body has provided me with several decades of doing what I love: playing double-bass and shredding the drums. However, the rigorous physical wear and tear has worn down my body to the point where I feel I can no longer deliver a performance you great fans deserve and one that brings me satisfaction and joy. In addition, I feel the band deserves to get someone with fresh fire and energy — capable of delivering DEATH PUNCH music the way fans deserve.” 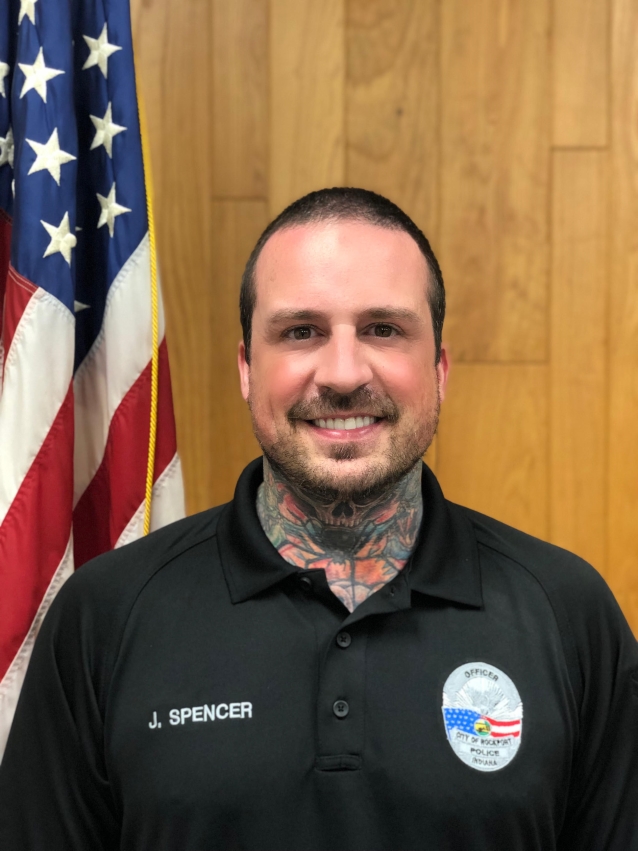