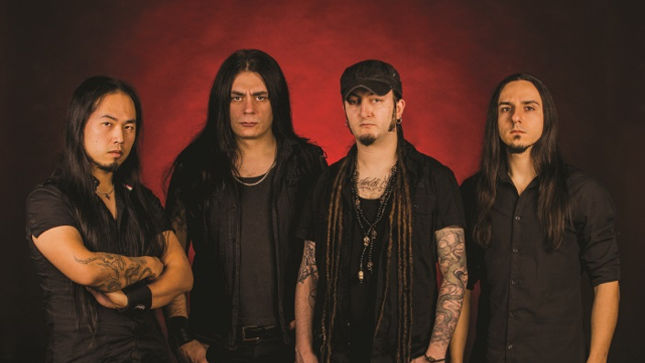 Hurt Yourself And The Ones You Love is the title of the new album by Italy’s notorious purveyors of black/doom metal, Forgotten Tomb. The band’s 8th studio opus is scheduled for release via Agonia Records, on April 17th in Europe and April 21st in North America. The track “Bad Dreams Come True” can be heard below.

The new album is a “mix of melancholy, groove and pure malignancy” – as put by the band’s leader, Ferdinando “Herr Morbid” Marchisio. “We kept the sound very organic and natural, kinda old-fashioned but still very fresh. The new songs are heavy as fuck and they feature our classic trademark plus some new elements. I can’t wait for people to listen to it, ’cause it’s a really special album for us and probably the most extreme we did in quite a while, both musically and conceptually”.

Marchisio also referred to working with producer Terje Refsnes (Carpathian Forest, Novembre, Gehenna, Destroyer 666) for the first time: “We worked really hard, like never before. Terje Refsnes is a really experienced producer and he managed to get the best out of us. We are extremely proud of how this new album came out”.

Hurt Yourself And The Ones You Love was recorded and mixed in Sound Suite Studios (Marseille, France) with mentioned Terje Refsnes behind the knobs. Brad Boatright of Audiosiege Studio (Corrosion Of Conformity, Nails, Vallenfyre, Beastmilk, High On Fire) took care of the mastering in Portland, Oregon. 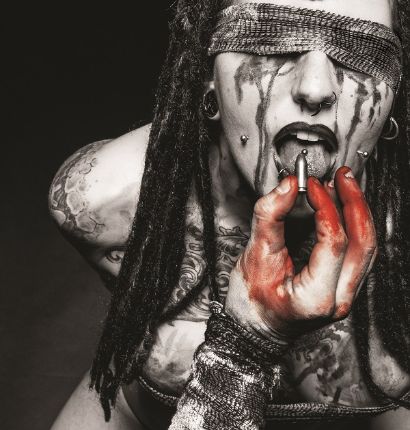 “Hurt Yourself And The Ones You Love” video:

The forthcoming installment will be available in:

Pre-orders are being taken at AgoniaRecords.com.