According to The Pulse Of Radio, FOO FIGHTERS frontman Dave Grohl confirmed in a new interview with NME that there will be a second season of the band’s HBO documentary series, “Sonic Highways”. Grohl revealed, “There is gonna be another ‘Sonic Highways’ season. It might or might not be international. It might someday be international. It might only be England, or England and other places. Or maybe it’s places in America, and people from other countries that are inspired by these places in America.”

Drummer Taylor Hawkins told The Pulse Of Radio that the original idea for “Sonic Highways” possibly had the band visiting recording studios in other countries. “I mean, at first we talked about doing it at famous studios across the world, so like you know, obviously things like Abbey Road and Strawberry Studios or the Honky Chateau and seeing if any of these places were open and it all sounded like a good, fun trip down classic rock memory lane,” he explained. “That was the first, initial idea.”

The first season of “Sonic Highways”, which was directed by Grohl and aired last fall, followed the band to eight different iconic recording studios in eight different American cities, with each episode exploring the history of the studio and local scene.

The FOO FIGHTERS recorded one song in each studio, resulting in the “Sonic Highways” album.

Grohl told NME that the great thing about the “Sonic Highways” concept is that “it can be anywhere, because any city has some sort of musical history,” citing the U.K. as one especially rich region in rock history.

FOO FIGHTERS will kick off a massive North America tour in Washington D.C. on July 4, the 20th anniversary of the release of the band’s first album. 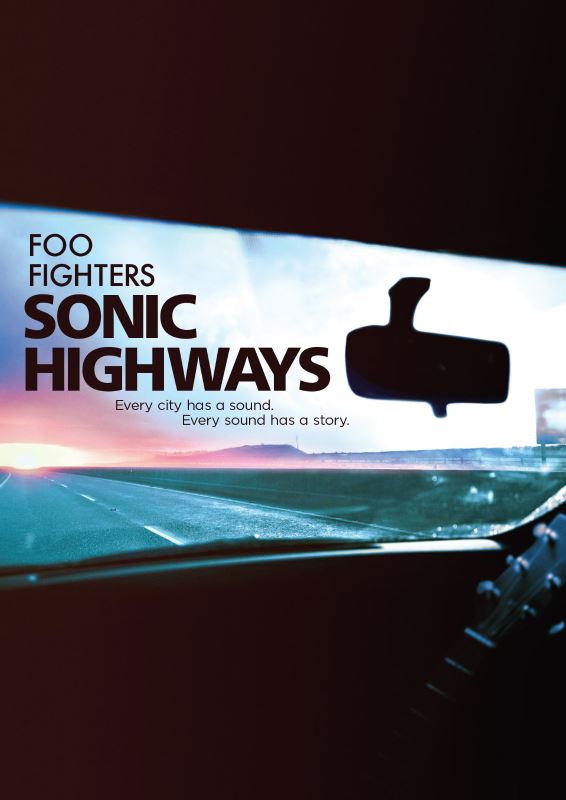