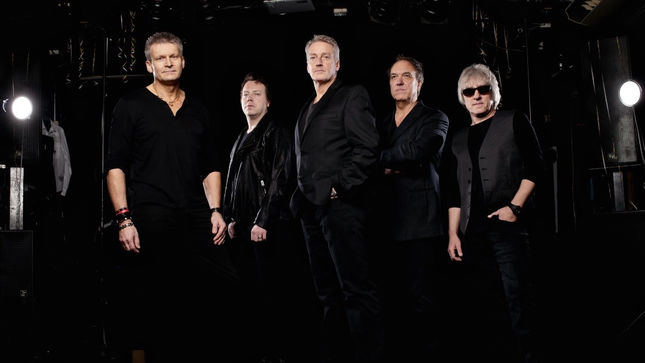 Due to overwhelming demand, FM’s Indiscreet 30 album will see a formal commercial release on November 4th. A new video trailer can be found below.

Thirty years after the release of their now classic debut album, FM decided to record a modern-day version of Indiscreet. FM were asked many times to consider re-recording the tracks on the album using today’s modern technology and recording techniques to give the songs the “FM sound” of today.

Over the years, Indiscreet has deservedly won the reputation of being an iconic album for the band. FM always steered clear of the idea of re-recording it, but while in the studio recording the follow-up to their most recent release, Heroes & Villains, FM decided to put down a backing track to the song “That Girl” to see how it would feel with the huge sounds they were getting at the time. It gave the song a new dynamic and power that was not possible to achieve with ’80s recording technology.

“We played it back the following morning and decided it would be great to hear all these classic songs with this new lease of life,” says bassist Merv Goldsworthy. “We are not trying to recreate the original, but this is our interpretation played by FM as we are today with the sound of FM 2016.”

In addition to the re-recording of the original album, Indiscreet 30 also features seven bonus tracks, including brand new song “Running On Empty” and a new recording of “Let Love Be The Leader”.

Indiscreet 30 was produced by FM, recorded at Tremolo Studios and Coal House Studios, Staffordshire and mixed by Jeff Knowler. 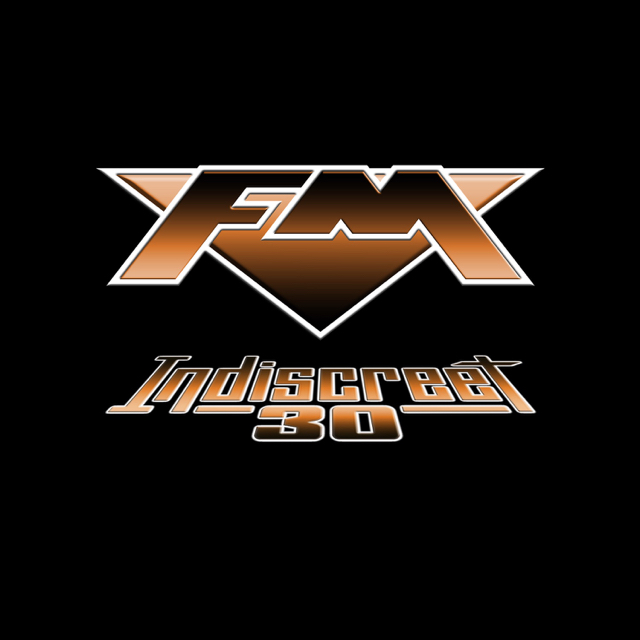 The band will be honoring pre-orders received to date for delivery on October 28th as originally announced. The album will also be on sale during the band’s tour dates commencing October 28th at Wakefield Warehouse 23. For the Warrington Parr Hall show on Saturday October 1st, pre-orders will be taken at the merchandise stand.