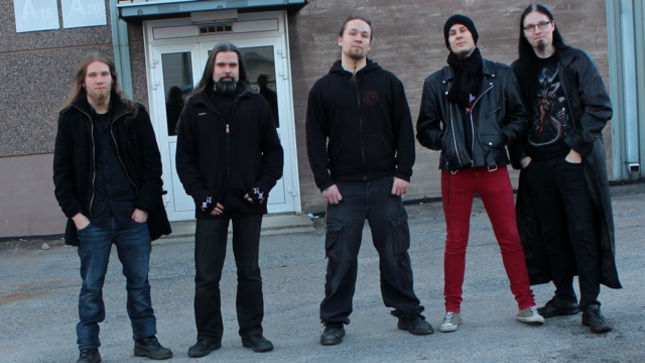 Underground Symphony has inked a deal Finland-based power metal band, Ultimatium. The band are in the vein of Stratovarius, Masterplan and Symphony X, and are characterized by great melodic vocals, symphonic arrangements and heavy guitar riffs.

Founded in 2001 by keyboard player Matti Pulkkinen, Ultimatium debuted with New Dawn, that obtained good reviews by worldwide magazines, confirmed afterwards by the success of Hwainoo in 2008, acclaimed also in Japan. 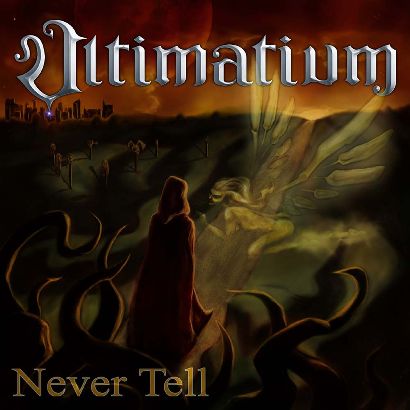 Vis Vires Infinitus, third studio album for the Nordic band, will be available in June in a limited edition digipak and anticipated by the single “Never Tell”, which will come out on March 9th in all major digital stores.

In the next few days the release date, artwork and track list will of “Vis Vires Infinitus” will be revealed. Check out the “Never Tell” lyric video: