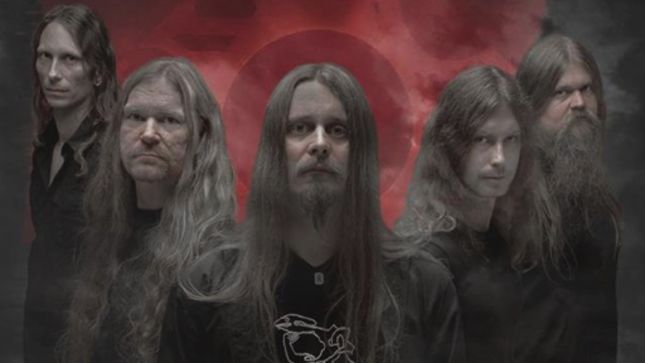 Norwegian extreme metallers Enslaved are streaming their upcoming thirteenth studio album, In Times, which will be released on March 6th in Europe and the 10th in North America via Nuclear Blast.

The famous BW&BK Crossfire has returned and Enslaved’s In Times is the first to be reviewed! Check out the commentary at this location.

Enslaved share the following about their new album: “As always, it is hard to formulate an exact direction Enslaved is or is not heading in with the new album.  This duality is part of the essence of the band: The ability to maintain consistency and a strong identity and, at the same time, surprise both the oldest fans and even ourselves with new musical directions.  The new material is darker and rawer, more aggressive and direct, yet continues the exploration deeper into progressive, softer, and more melodic territories with at times complex song structures, combined with unusually immediate (for Enslaved, at least) elements. The high level of energy in the songs reflects both an inspired and an ever-harder working band that keeps pushing their own and their associated genres’ limits.”

In Times was produced by band members Ivar Bjørnson, Grutle Kjellson and Herbrand Larsen together with Iver Sandøy. Mixing was completed by Jens Bogren at Fascination Street Studios in Örebro, Sweden. 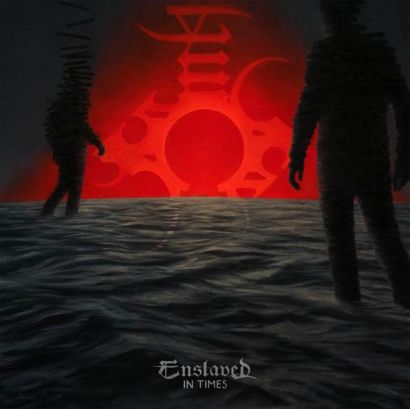