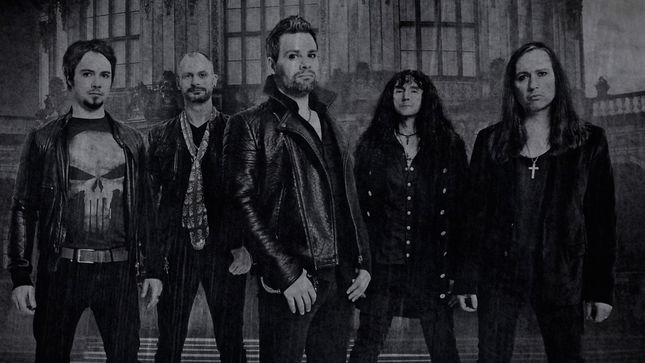 Multinational melodic metal act, Eden’s Curse, have released a lyric video for “The Great Pretender”, a track from their forthcoming fifth studio album, Cardinal. Find the clip below.

“It’s about how we as humans can enviously look at the other side of life. Sometimes it’s better the devil you know than the devil you don’t,” says Logue.

Cardinal will be released via German metal label AFM Records on October 14th. 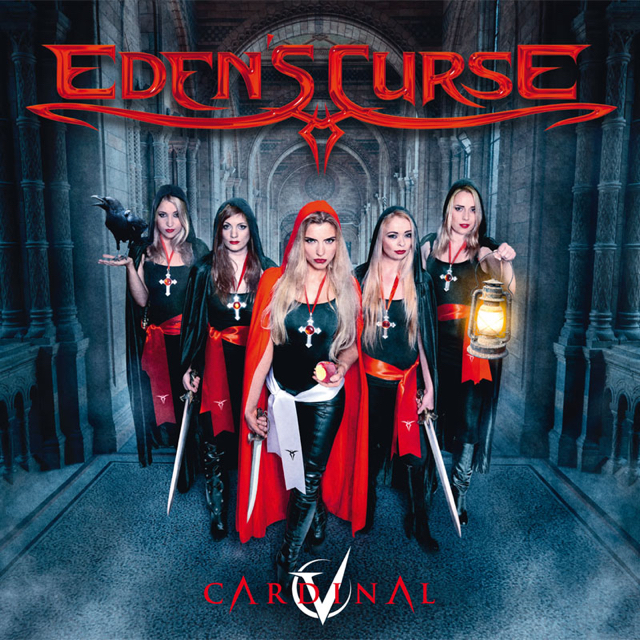 You can now pre-order a Cardinal digipak CD or CD+T-shirt bundle (links below):

Eden’s Curse will kick off their World Tour in support of Cardinal in the UK during November. 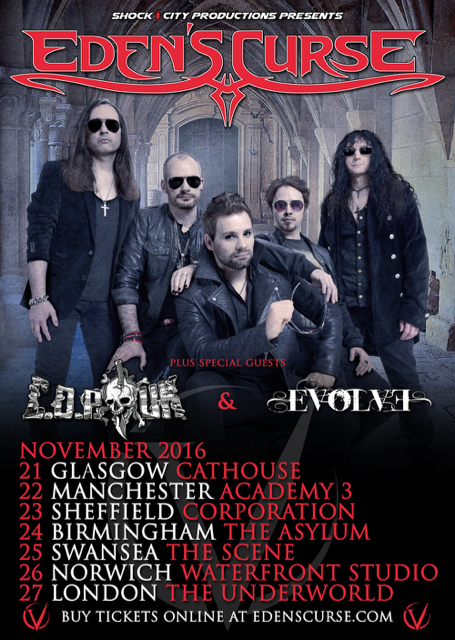 Tickets are on sale now at edenscurse.com. Special guests on the tour are Sheffield’s C.O.P. UK and Swiss prog metal band Evolve.