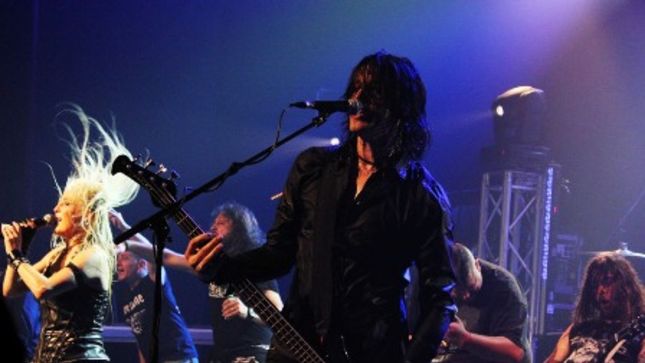 Nick Douglas, who has played bass alongside Doro Pesch for more than 25 years, takes a rare step out, not only narrating Craig Strete’s The Bleeding Man And Other Science Fiction Stories, but producing the audio collection. 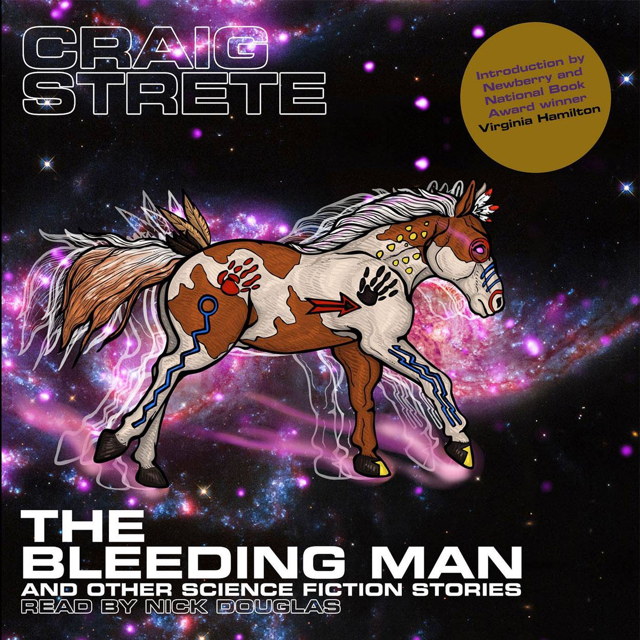 Amazon describes the literary tales as, “this unique collection of stories range from the representative science fiction of Into Every Rain, A Little Life Must Fall, in which “wombcops” plugged into computer consoles monitor city streets, to the phantasmagoric, prophetic quality of the title story. There is a wry humor and folk wisdom in A Sunday Visit With Great-Grandfather and the influence of Indian lore and legend is powerfully evident in White Brothers From The Place Where No Man Walks.

On September 19th, Doro will hit one of the most famous festival stages on earth: she will rock at Rock In Rio together with Angra.

A bit later after this mega show in Brazil, Doro looks forward to her Strong & Proud European tour – and to show a young American Band as special guest: Archer. The trio with the charismatic vocalist and super guitarist Dylan Rose is from Santa Cruz, California, and delivers independent, merciless hard rock and heavy metal.

“These guys are really good, especially the guitarist is great. Archer fit super to the Doro band. In spring, they’ve already proved their qualities as support on our US tour,“ Doro reveals. “I’m looking forward to present them to my German and European fans now.“ Because: “For my career, I’ve benefitted enormous from tours with Judas Priest and Dio,“ she tells. “Young bands need these experiences. That’s why I’m very keen on taking Archer with me on tour through Europe and that’s why I’m deploying the Wacken Foundation for newcomer bands and musicians for years.“ 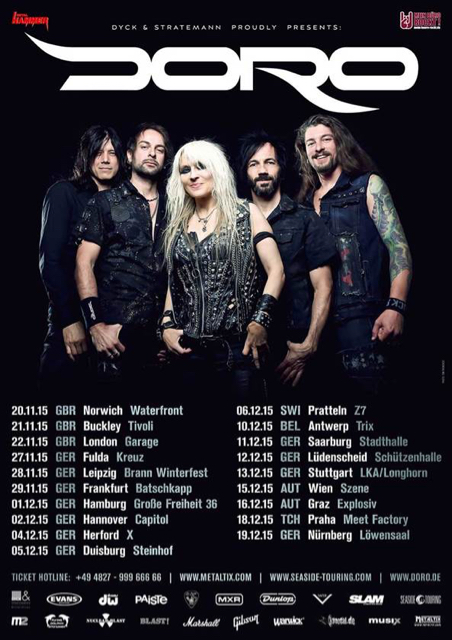 Pre-sale for German shows at this location.