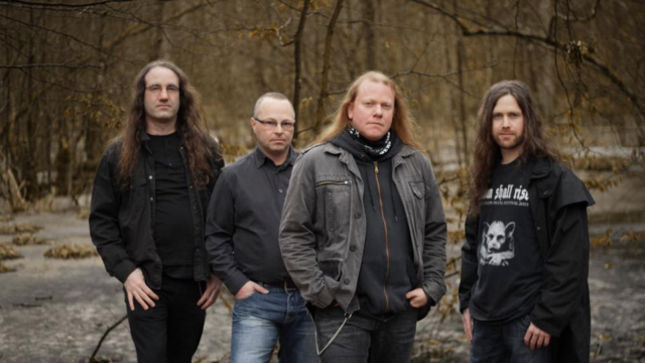 German epic doom metallers, Doomshine, will have their third full-length album released via Metal On Metal Records on August 31st. The End Is Worth Waiting For is a follow-up to The Piper At The Gates Of Doom CD (2010, Massacre Records), and is recommended to fans of Solitude Aeturnus, Thunderstorm, Candlemass, Sorcerer, Procession, Isole, Forsaken and the like.

According to the label, the album is, “full of beautiful and haunting melodies, musical, clean and smooth vocals with the most pleasant timbre, heavy as lead riffs, excellent musicianship, and a good variety of moods and tempos.”

“We also can’t recommend enough checking out the lyrics while you’re emerging yourself in these inspired sounds”, adds Metal on Metal Records boss, Jowita Kaminska-Peruzzi. 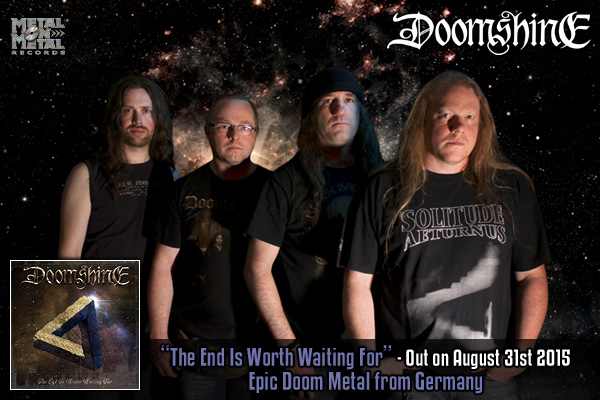 A promo clip for The End Is Worth Waiting For album (featuring a fragment of “Shipwrecked At Doom Bar”) can be found below, while three full songs, “Celtic Glasgow Frost”, “Third from Inferno” and “Shelter of the Beast”, are available for streaming at this location.

The CD artwork was yet again created by the band’s bass player, Carsten Fisch, who has also produced, recorded and mixed the album. 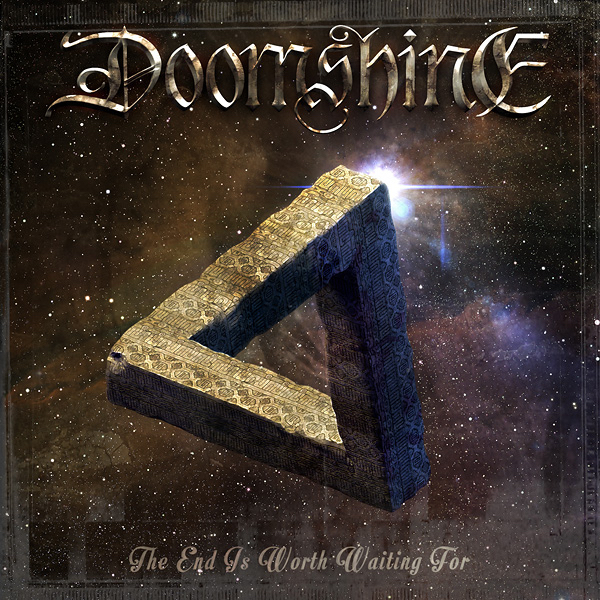 The End Is Worth Waiting For tracklisting:

The End Is Worth Waiting For is available for pre-ordering with a discount from Metal On Metal Records’ website, while the digital download (in lossless formats) from the Bandcamp page. Like all other Metal on Metal Records releases, later on it will be distributed digitally by CD Baby and made available also from iTunes, Amazon MP3, eMusic and other retailers.