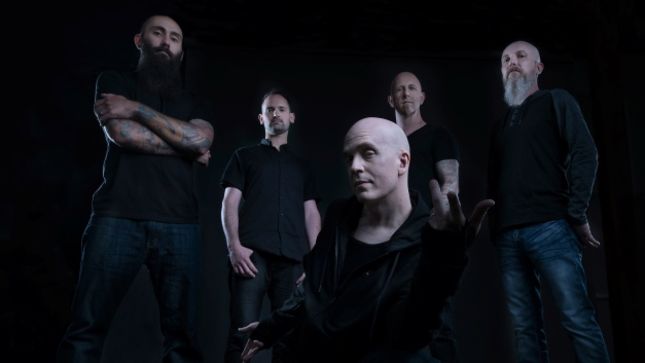 The Devin Townsend Project are currently on a North American tour in support of their new album, Transcendence, which was released on September 9th. They have posted Episode 15 from their ongoing tour video documentary, which can be found below.

Devin Townsend Project’s North American tour schedule, which sees them co-headlining with progressive metallers Between The Buried & Me, is as follows: 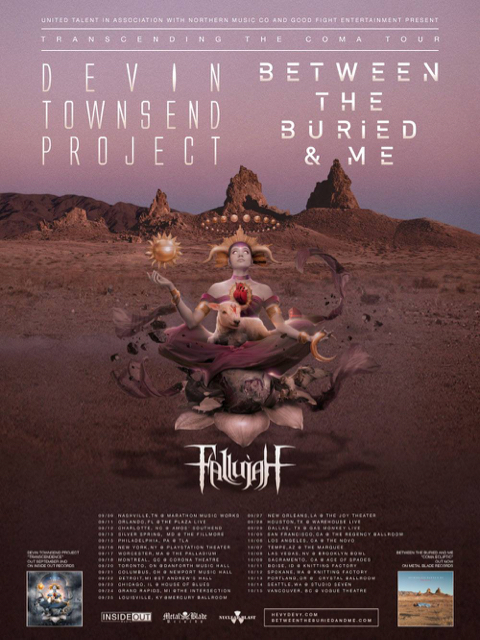 On September 10th, the Devin Townsend Project performed at ProgPower XVII in Atlanta, GA. Episode 8 of the band’s ongoing Transcendence tour, featuring behind-the-scenes footage from ProgPower, is available below along with fan-filmed video from the band’s set.