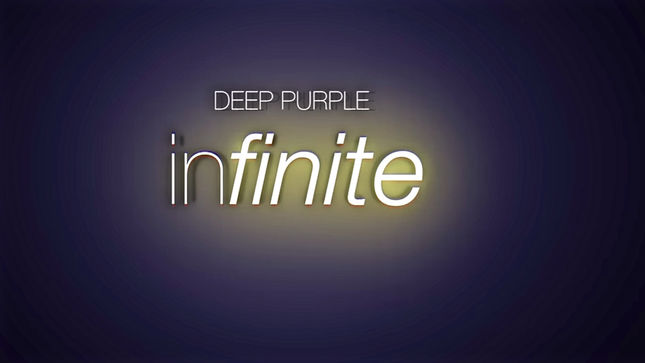 Rock legends Deep Purple have released a 30-second trailer for their new studio album, entitled Infinite, and due out via earMUSIC in 2017.

Watch the trailer below and stay tuned for more news on the new album, to be revealed soon.

Deep Purple’s California Jam 1974 will be released for the first time on Blu-ray on December 2nd via earMusic/edel. The video has been completely restored using the newest technology and features a new cut of the show. 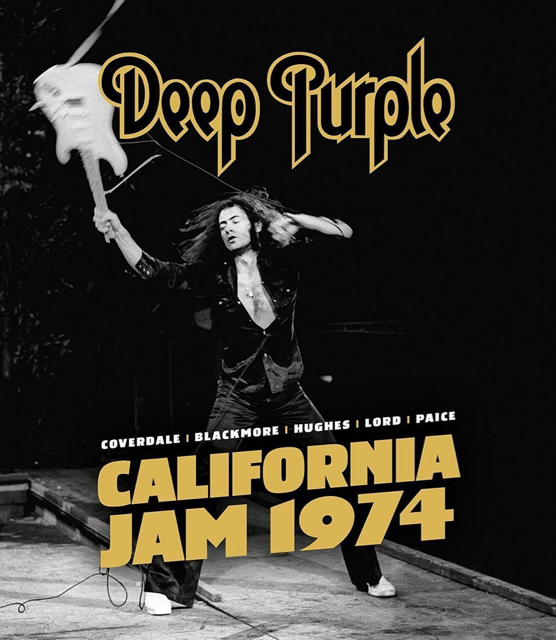