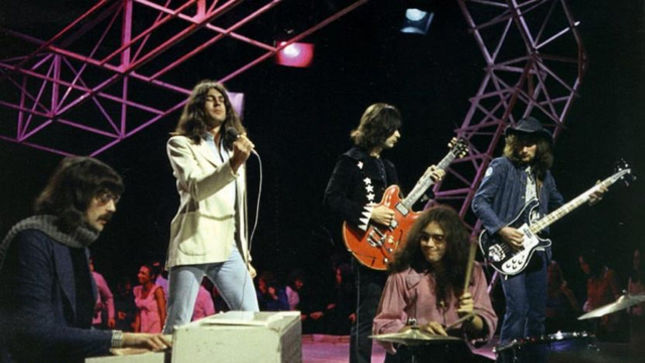 Due for release on May 12th is Long Beach 1971, the latest album in earMUSIC’s Deep Purple reissue series that, over the last two years, has seen the release of rare live material from the band, including Paris 1975, Copenhagen 1972, Stockholm 1970 and Graz 1975. Spanning over 70 minutes of music, Long Beach 1971 was remastered in 2014.

Recorded at Long Beach Arena in Long Beach, California, on July 30th, 1971, it was broadcast on radio (KUSC 91.5 FM), a showcase for a support performance to Rod Stewart and The Faces.

An official release for a concert that has long been considered a landmark for the band, the set featured tracks (“Speed King” and “Child In Time”) from their fourth studio album, June 1970’s In Rock. This was a transitional release for the Mk II version of the band – guitarist Ritchie Blackmore, frontman Ian Gillan, bassist Roger Glover, organ/keyboard player Jon Lord and drummer Ian Paice -, being their first hard rock affair as well as their commercial breakthrough as the third leading über-rock band of the day along with Black Sabbath and Led Zeppelin. Completing the set that day were a considerably extended version of “Mandrake Root” from their July 1968 debut album Shades Of Deep Purple, and “Strange Kind Of Woman”.

Opening with an 11-minute long “Speed King”, the show actually starts off like a climax, with a frenzy of organ and batter of guitar and drums, before segueing into a fast and furious riff and some classic caterwauls from Ian Gillan. Next up is “Strange Kind Of Woman”. The piledriving central motif is a classic combination of rhythm and riff, the band hitting a bluesy, even funky, groove. Following is an impressive version of the Deep Purple classic “Child in Time”: it is 20 minutes of heavy action from Blackmore. If you’re not too exhausted by that, there is time for one more, and it’s a good – not to mention long – one: “Mandrake Root”, a 27-minute extrapolation of the debut album track and concert standby.

All in all, the frenzy, powerful show is leaving the audience staggered, and not a little dazed, as they head towards the exit, into the warm California night, wondering what the hell just happened. Deep Purple live just happened. 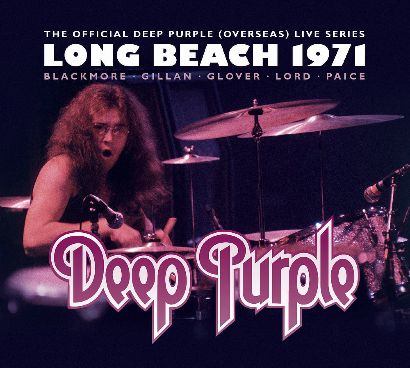 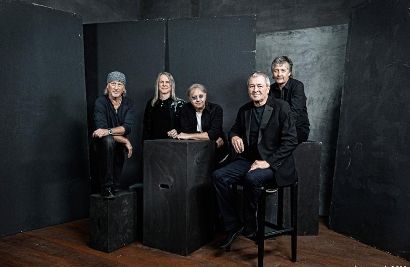 Deep Purple has announced their 2015 North America Summer tour. Tickets and VIP Packages are on sale now in select markets. More dates to go on sale in the coming days.

VIP Packages will be offered in select markets on the 2015 Deep Purple North America Tour. The packages offered will be the following:

– Premium Ticket (in first five rows in most markets) (or GA where applicable)
– Meet ‘n’ Greet with band member(s) (will not include Ian Gillan).
– Exclusive Autographed Litho
– 1 Personal Item autographed
– Exclusive VIP Merchandise- To Be Determined
– Commemorative laminate and lanyard

More tour dates will be announced. For info on which shows are on sale visit DeepPurple.com.