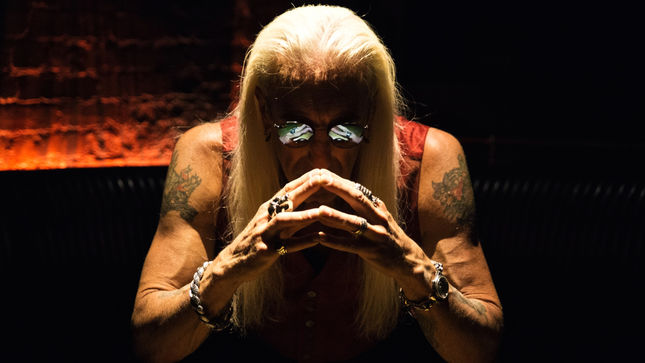 Twisted Sister frontman Dee Snider was guest on Larry King Now and discussed what made Twisted Sister a hit throughout their 40 year history and if there’s any chance they’ll continue to tour after 2016.

We Are The Ones was released on October 21st via earMUSIC worldwide / Red River Records (distributed by BFD/RED) in North America. Produced by Grammy, Emmy and Oscar winning song writer, Damon Ranger, We Are The Ones crackles with modern energy, from the call-to-arms manifesto of “Rule The World”, to the anthemic bonding of “So What” (complete with, yes, a string section) to the intensely synth driven “Close To You”, to the thematically soaring “Superhero” (a song tailor-made for running over the end credits of the next Marvel or DC movie blockbuster if ever there was one). 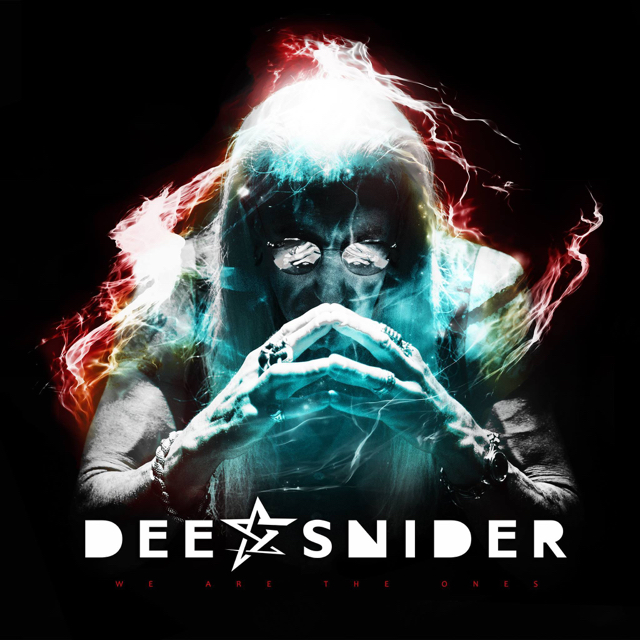 “We Are The Ones” lyric video:

“We’re Not Gonna Take It” video:

Snider performed a special rendition of ”We’re Not Gonna Take It” on Chicago radio station 97.9 The Loop’s Mancow Morning Show. Check out the performance below: