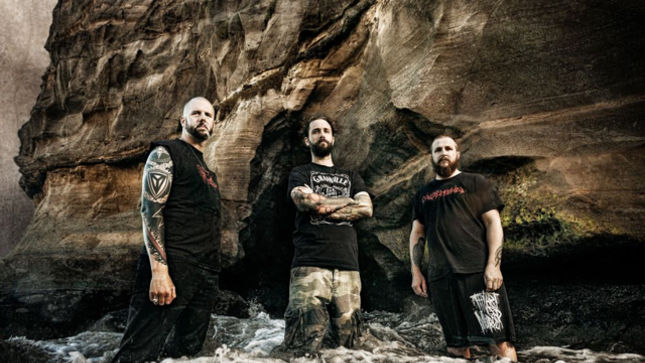 The Tides Of Damocles was recorded, mixed and mastered last year at Mana Recording Studios (Cannibal Corpse, Hate Eternal, Goatwhore, et al) in Tampa, Florida by Brian Elliot and J.J. Hrubovcak. A name referencing the ocean as a metaphor for the forces of life that constantly assail and erode the will of those who seek power, The Tides Of Damocles thrusts forth forty-eight minutes of harrowing, surgically precise death metal mastery.

Comments the band of their latest works: “We’re excited as fuck to resurface with this record.  It has an anger and a dynamism that reflects the reasons we’ve been silent for a several years, and our aggression moving forward in spite of these obstacles. We couldn’t be more proud of this record as our contribution of something ferocious and unique to the death metal genre.” 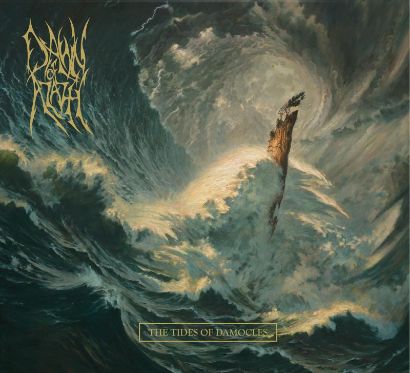 The Tides Of Damocles tracklisting:

The Tides Of Damocles will be released independently via the official Dawn Of Azazel BandCamp page at this location on April 28th, and come available digitally and as a stunning, deluxe, six-panel digipack with 20-page booklet. Pre-order your copy today.

Dawn Of Azazel will bring their brutality to the stage in the coming days on a slew of live excursions through New Zealand and Australia with further invasions to be announced shortly.