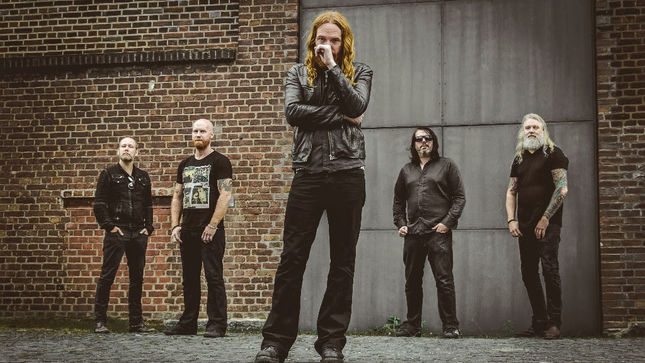 On November 4th, Dark Tranquillity will release their 11th album, Atoma, worldwide through Century Media Records and start their North American headline tour. The band has released an animated video for the album’s title track (streaming below).

The band comments: “The title track is one of the catchiest and most direct numbers on Atoma and already feels like a future live favourite. The first 30 seconds could be heard on one of our studio documentary clips, but here is “Atoma” in its full glory. Enjoy!”

Atoma was recorded at Rogue Music in Gothenburg, the studio owned by D.T. keyboardist Martin Brändström. Mixing duties were handled by David Castillo, known for his work with bands such as Katatonia, Opeth and Candlemass. The striking cover artwork was once again created by the band’s guitarist Niklas Sundin. 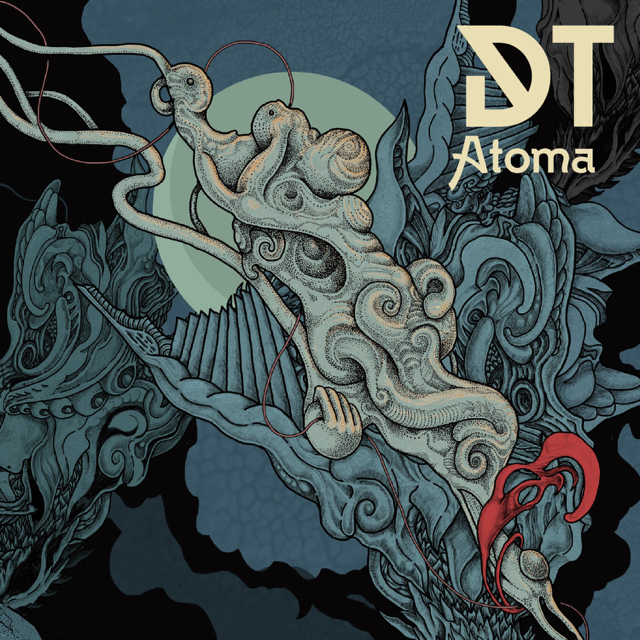 A limited edition double CD will be available as a digipak in North America and as a Mediabook in Europe. The bonus disc features the songs “The Absolute” and “Time Out of Place” that showcase a very different side of the band. Recorded and mixed by Anders Lagerfors at Nacksving studios, these tracks are among the darkest and most brooding ever from the band – but their experimental nature make them far removed from the usual metal territory.

The band explains, “A lot of our songs start out as pieces of music written on piano/ keyboards before getting transformed into guitar driven metal. With this recording, we wanted to explore what would happen if we instead let the material take another direction, and we’re extremely thrilled by the result.”

These songs will exclusively be available on the physical deluxe edition of Atoma and won’t appear on the digital edition of the album. A vinyl 7” is planned for early 2017.

The gatefold vinyl LP will contain the 12 track CD and is available in different vinyl colors:

North American fans can catch the band live this fall/winter. See dates below to find a show near you.