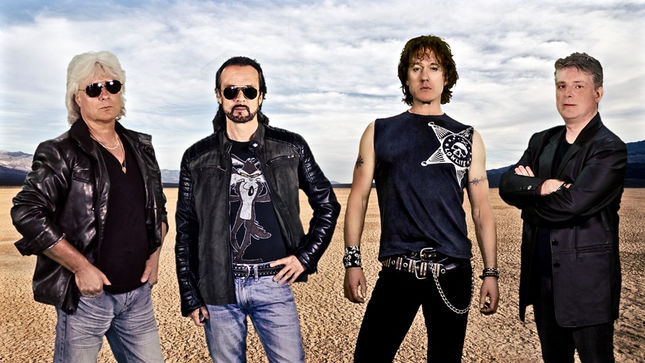 Dario Mollo’s Crossbones will release their new album, Rock The Cradle, on December 2nd. A video for the album track “Gates Of Time” can be found below.

Best known for his partnerships in the The Cage with Tony Martin (ex-Black Sabbath) and Voodoo Hill with Glenn Hughes (Black Country Communion, Deep Purple, California Breed), Italian guitarist Dario Mollo began his career in 1981 with the band Crossbones. With them, he released his first studio album in 1989, which was produced by Kit Woolven (Thin Lizzy Official, Magnum and UFO, among others) before getting involved in the production side of things himself.

For this new Crossbones album, the Italian axeman brought back original drummer, Ezio Secomandi with the lineup completed by his regular collaborator Dario Patti on bass and keyboards. The choice for the singer was Carl Sentance (Nazareth, Don Airey Band, Persian Risk, Krokus), who came at the suggestion of Don Airey of Deep Purple, during a recent visit to Dario’s home.

“I think this record has a strong identity and character,” says Dario. “It is a mature production and the songs range on many styles of hard rock and classic heavy metal, but every song has a catchy chorus. I also think this album shows how much I liked working with Carl. He is easily one of the best singers I have ever worked with. I am certain our cooperation will not end with this CD!” 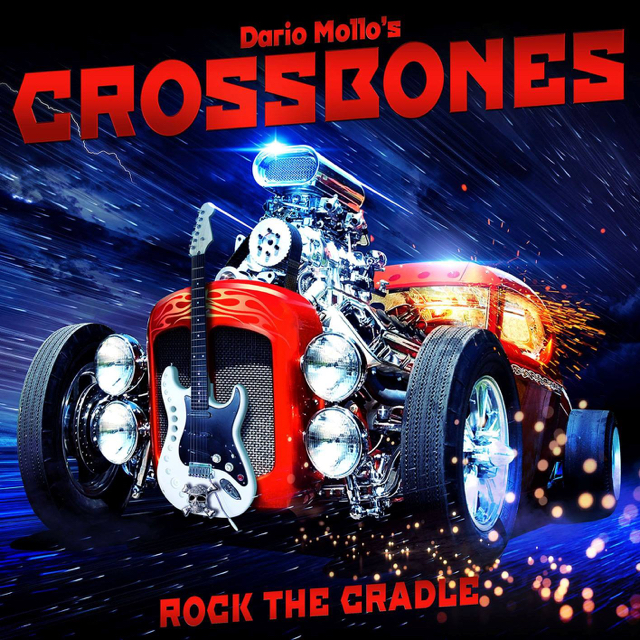