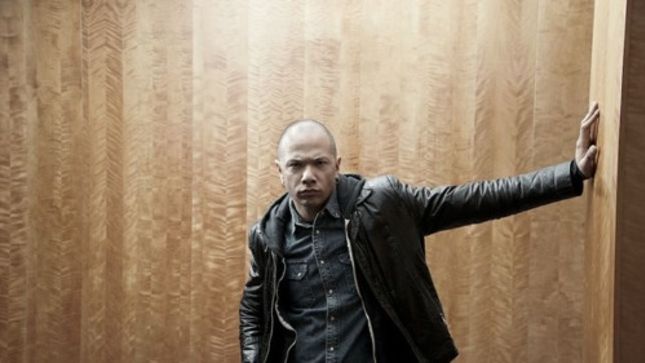 Danko Jones will return to Europe this summer for a string of festival dates; their schedule has been updated and can be viewed below:

Check out the scorching new track ‘Gonna Be A Fight Tonight’. Danko Jones are taking no prisoners nor sparing any survivors! The accompanying video includes footage from the 2014 Motörhead cruise, a show at Stockholm’s Gröna Lund amusement park, and the recording of the new album.

According to a press release, Fire Music is an album that burns at both ends, showcasing Danko Jones at their most energetic and eclectic. Look forward to some of the most incendiary, fierce, and downright pissed-off songs Danko Jones has ever committed to tape. Imagine a greatest-hits career retrospective made up of all-new material, delivering blasts from the past but blazing trails into the future. “I got a date with dynamite,” Danko sang back in 1996 by way of introduction, “if you got the guts, well, light my match.” On Fire Music, that offer still stands. 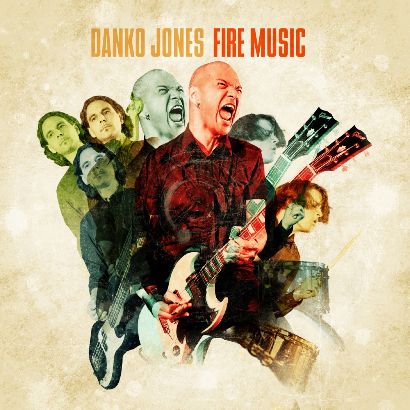 Fire Music tracklisting:
“Wild Woman”
“The Twisting Knife”
“Gonna Be A Fight Tonight”
“Body Bags”
“Live Forever”
“Do You Wanna Rock”
“Getting Into Drugs”
“Watch You Slide”
“I Will Break Your Heart”
“Piranha”
“She Ain’t Coming Home”