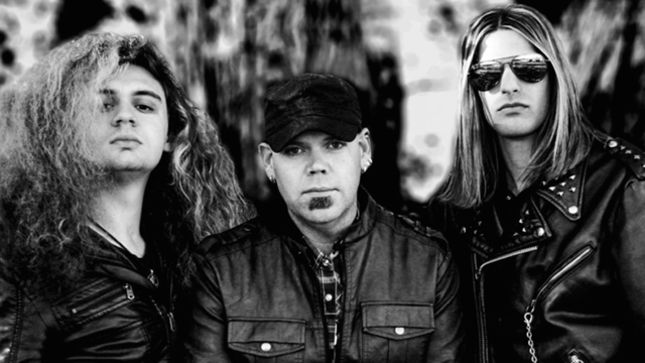 D.M.K. (Dunbar, Merrill, Karl), the new group that features solo artist Scotty Dunbar, guitarist Ted Merrill (formerly of Mach 22) and drummer Brian Karl (formerly of Station), have just released a lyric video for their first single, “The Fire That Won’t Go Out”, from their debut EP, entitled 3, released worldwide digitally on March 24th and on CD on April 2nd.

D.M.K. celebrated the release of 3 by performing at the world famous Whisky A Go Go in W.Hollywood, CA on April 2nd along with Michael Sweet of Stryper and Mike Tramp of White Lion. 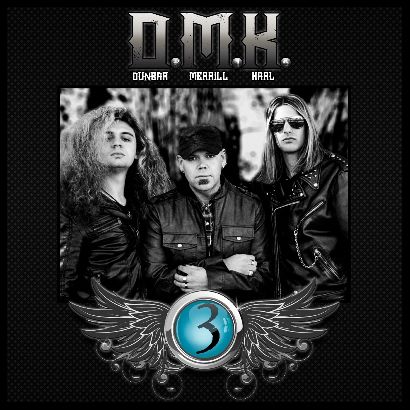 Dunbar stated: “As some people may or may not be aware is that I am a survivor of The Station Night Club Fire, which occurred on February 20th, 2003. I was in attendance that night along with my two buddies Derek Gray and Eugene “Gino” Avilez to see the band Great White. My two friends perished in the fire along with 98 other innocent lives.

The lyrics to “The Fire That Won’t Go Out” are pretty bold and in your face. I wrote the lyrics in regards to my recovery, acceptance and rising above such a tragic situation as the fire. So many of us go through dark valleys in life, I think that many people will be able to relate to the lyrics of this particular song. Musically It’s the heaviest song I’ve ever done. Ted & Brian really deliver BIG time on this track.”

Plasma Films are also set to release a documentary of the same title. The film tells Dunbar’s story of survival and his road to recovery. The film was directed by Brian Ouellette and is scheduled for a late-May release.

D.M.K. are now booking dates for summer shows. The following shows have been confirmed, with many more to follow: