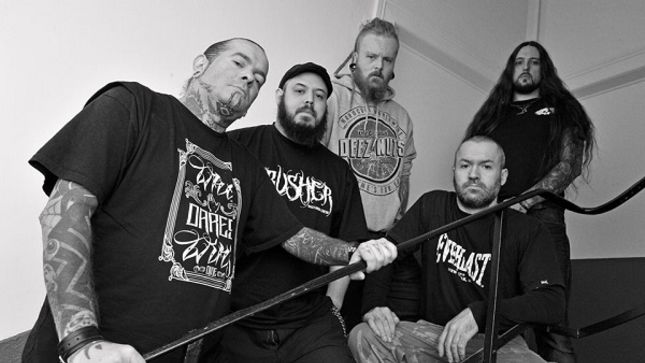 The freshly reborn French death metal legend Crusher will enter studio this week to record songs to be featured on their split with Mercyless which release is due to April via French label Deadlight Entertainment.

Among these songs, two will be brand new and two old tracks “No Progress Without Regression” and “Undermine” will be recorded again.

Crusher/ Mercyless split will be released on 12″ deluxe vinyl limited to 300 units.