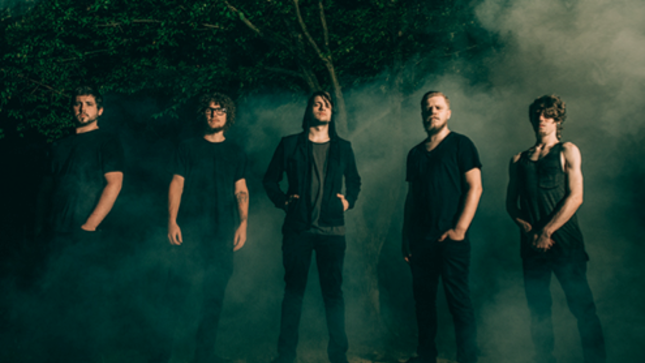 Scheduled for an independent release November 11th, Procession Of Thoughts reflects an evolved and more mature sound from the Morgantown, West Virginia-based quintet.

“The song ‘Reconnect’ is about a big issue we have in modern society. Our goal with that song is to urge listeners to try and take a step back to appreciate their loved ones a little more and their phone screens a little less,” says the band.