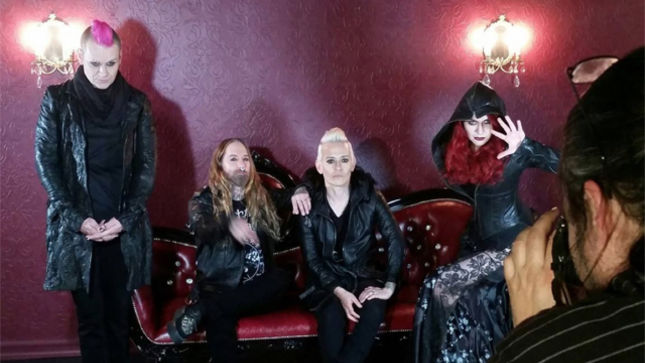 California’s Coal Chamber have confirmed a May 19th North America release date for their new album, Rivals. This is the band’s first new album in over 13 years. The band are streaming the album’s lead track, “I.O.U. Nothing”, which can be heard below:

With producer Mark Lewis at the helm, Rivals makes it seem as if Coal Chamber never took a break at all. They picked up right where they left off and have delivered what some may consider their best work to date.

Frontman Dez Fafara on Rivals: “This record was over 13 years in the making and I promise this record won’t disappoint and will be worth the wait! Rivals is solid through and through, there’s maturity and growth in the music while still maintaining the true Coal Chamber sound and delivering track after track of killer tunes! We had a great time working together on this record and I hope you all enjoy it as much as we do!” 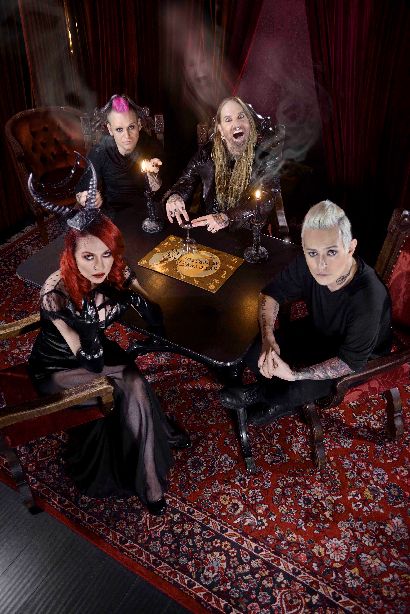 Coal Chamber is a band stood as leaders at the forefront of new genres, constantly reinventing their sound and not fitting any mold except their own. With sold out tours, and millions of records sold, Coal Chamber owned the scene from the mid nineties until their tumultuous breakup in May of 2002. Now they have returned to take their place at the top where they once were and intend to be there for years to come. Call it what you want, “The Return”, “The Second Coming of”, but no matter what you call it, be prepared for Coal Chamber to rule again. 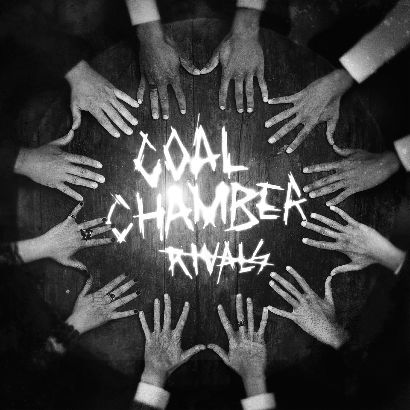 “I.O.U. Nothing”
“Bad Blood Between Us”
“Light In The Shadows”
“Suffer In Silence”
“The Bridges You Burn”
“Orion”
“Another Nail In The Coffin”
“Rivals”
“Wait”
“Dumpster Dive”
“Over My Head”
“Fade Away (Karma Never Forgets)”
“Empty Handed”
“Worst Enemy” 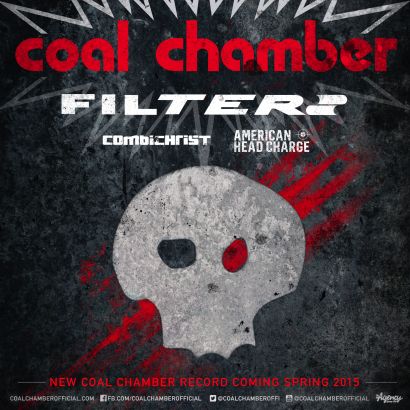 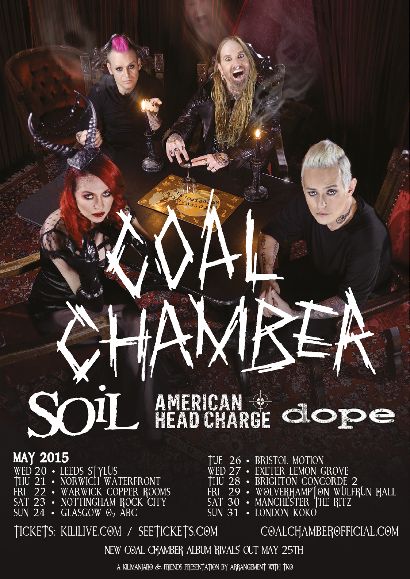 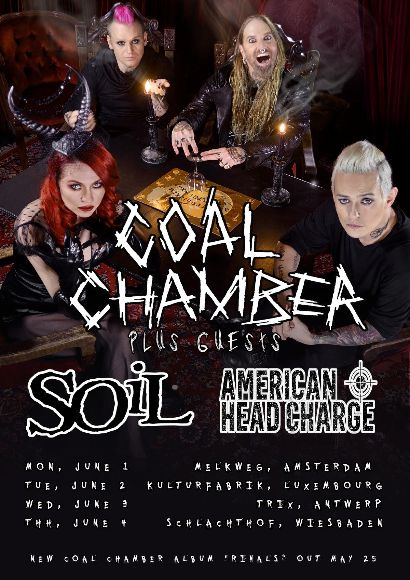