Maryland rockers CLUTCH will release a box set titled “Psychic Rockers From The West Group” tomorrow (Friday, June 23) via Weathermaker Music. “Psychic Rockers From The West Group” is a five-CD-and-one-DVD package that contains “El Rojo” from CLUTCH‘s instrumental blues jam side project THE BAKERTON GROUP, “Strange Cousins From The West”, “Earth Rocker Deluxe” (two CDs + one DVD) and the latest CLUTCH release, “Psychic Warfare”. This is a limited release, handnumbered and signed by all band members on the back.

“The ‘Psychic Rockers From The West Group’ is a well-priced little box set of our three last releases and also includes THE BAKERTON GROUP‘s ‘El Rojo’, our instrumental jam record from 2009,” states CLUTCH frontman Neil Fallon. “The boxes are handnumbered and signed by all the band members. Any little smudges you might encounter on the package are proof that signing and drying before stacking is an artform unto itself.”

As previously reported, CLUTCH has written “handful of tunes” for the follow-up to 2015’s “Psychic Warfare”, with plans to enter the studio later in the year.

CLUTCH and PRIMUS will join forces for “An Evening With Primus And Clutch” tour this summer.

The 24-date trek will launch on July 17 in Charlotte, North Carolina and wrap on August 18 in Berkeley, California.

Both bands will play full sets during the tour, which will feature no support acts.

“Psychic Warfare” debuted at No. 11 on The Billboard 200 chart after shifting 26,000 equivalent album units in the week ending October 8, 2015. The disc was released via CLUTCH‘s own label Weathermaker Music. 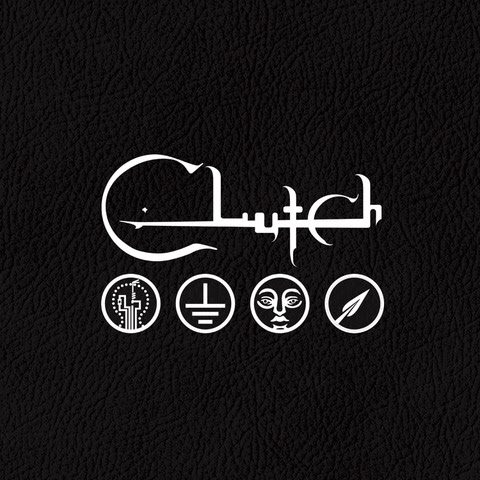