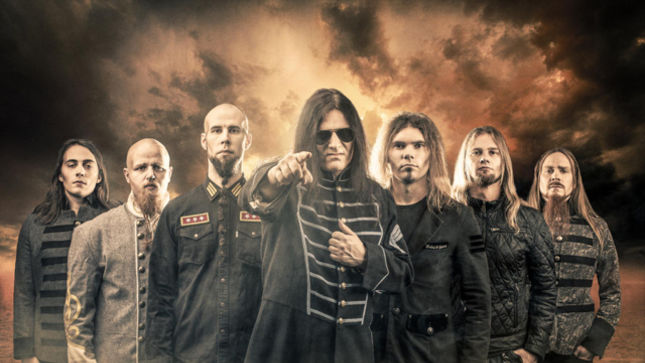 Sweden’s Civil War, featuring former members of Sabaton and Astral Doors, have released a music video for the new track, “Bay Of Pigs”. The track will be featured on the band’s new album, Gods And Generals, to be released via Napalm Records on the following dates: 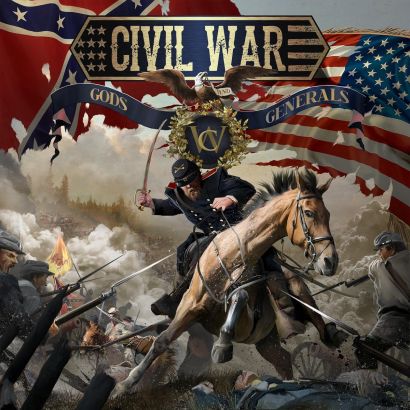 Pre-order at this location.