Cornell‘s fourth solo studio set, “Higher Truth”, was released on September 18. His first album on his own since 2009’s controversial “Scream” is in the singer-songwriter vein and very different from his work with SOUNDGARDEN. Cornell told The Pulse Of Radio that that was the point of doing it. “Writing an album like ‘Higher Truth’, the same as it was writing any of my solo records, there’s always this effort to try to make it different than the band that I’m known for,” he said. “Mainly just ’cause I’ve never — as a music fan — never really liked when those two lines get kind of smeared.”

The “Nearly Forgot My Broken Heart” video — envisioned by Cornell and directed by Jessie Hill — features a cameo by acclaimed Hollywood actors Eric Roberts (“Runaway Train”, “Heroes”, “The Expendables”), W. Earl Brown (“Deadwood”), as well as Chris Cornell making his acting debut. It tells a love story in a quintessential Wild West setting with an unexpected ending. The video demonstrates Cornell‘s instinctive ability to incorporate fascinating stories into his music.

Cornell kicked off the “Higher Truth” acoustic tour on September 18 in San Diego, California at the Balboa Theatre. The trek will wind down on November 4 in Phoenix, Arizona at the Orpheum Theatre. 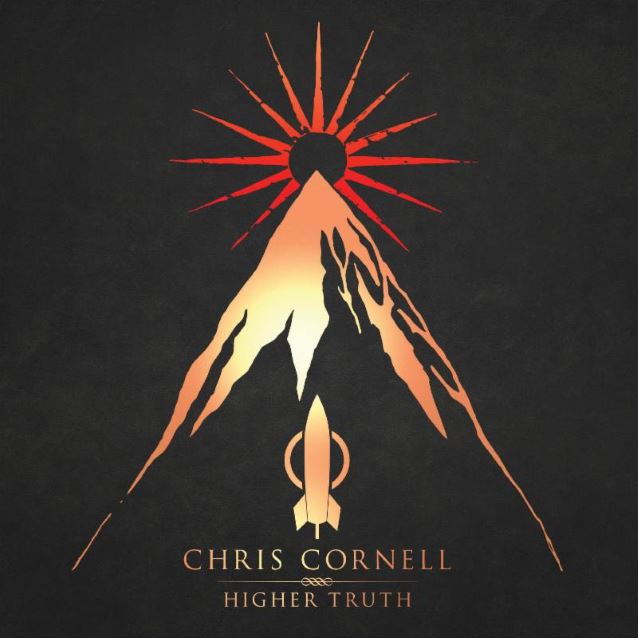