The “Higher Truth” cover art has just been unveiled and can be seen below.

Chris Cornell has announced a North American solo acoustic tour for fall 2015. The multi-city trek will give fans the chance to see Chris perform in an unplugged, up close and personal setting and will include songs spanning his entire career. Chris will also introduce songs from “Higher Truth”.

After SOUNDGARDEN disbanded in 1997 at the height of the group’s success, Cornell embarked on a solo career, releasing “Euphoria Morning” in 1999 and debuting a softer sound both live and on the record. But when that album failed to take off, he accepted an offer in 2001 to join with the instrumental members of RAGE AGAINST THE MACHINE after vocalist Zack de la Rocha exited that group. The new act, called AUDIOSLAVE, released its self-titled debut in 2002. AUDIOSLAVE was a huge success from the start and released two more albums, 2005’s “Out Of Exile” and 2006’s “Revelations”. But by the time “Revelations” came out, Cornell was already looking at other projects and recorded the theme song, “You Know My Name”, for the 2006 James Bond comeback film “Casino Royale”. In early 2007 he officially left AUDIOSLAVE to revive his solo career, while the rest of the band reactivated RAGE AGAINST THE MACHINE.

Cornell issued his second solo album, “Carry On”, in 2007 and the controversial “Scream” in 2009. The latter album was produced by Timbaland and found Cornell attempting to pursue an urban/pop direction, making him the focus of ridicule from musicians like Trent Reznor.

Rumors of a SOUNDGARDEN reunion had been percolating for several years and became a reality in 2010, with the band getting back together for a few shows at first, then full-fledged tours and eventually a brand new album in 2012, “King Animal”.

Cornell told The Pulse Of Radio that he sees working with SOUNDGARDEN again as having a positive influence on his solo career. “One thing about a solo artist is you can just be in a room way too long with yourself and your own thoughts and your own songs, and it feels really good to be working with Ben [Shepherd, bassist] and Matt [Cameron, drummer] and Kim [Thayil, guitarist] again, and it’s actually a really nice reprieve also from just being alone, doing what I do. It’s helping with the balance, I think, too.” 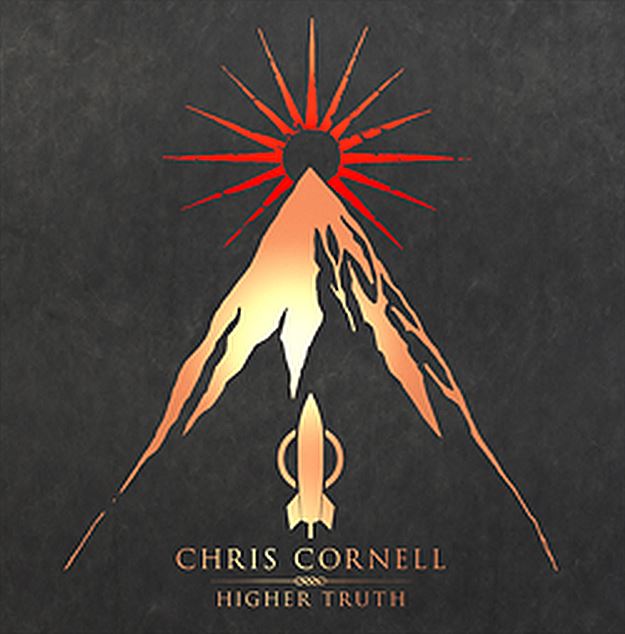 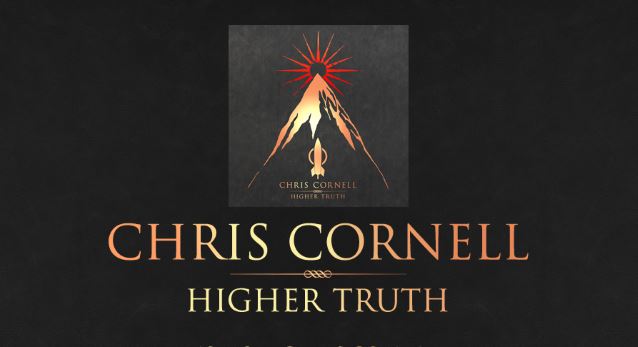