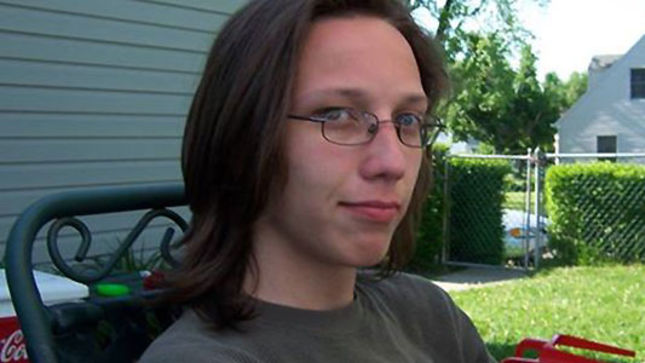 According to Lambgoat.com, Buffalo, NY resident Nick Wright passed away on March 15th while attending a Chelsea Grin, Carnifex, Sworn In, and The Family Ruin show at the Agora Theatre in Cleveland, OH.

Circumstances surrounding his death have yet to be disclosed, though it’s been reported that Wright collapsed around 8:00pm while one of the support acts was performing.

Chelsea Grin acknowledged the matter on their Facebook page, stating, “We lost a good friend last night at our show in Cleveland.”

One commenter on said Facebook page offered, “I was there last night. Nick had a seizure and stopped breathing during the opening act and was immediately transported to the E.R. I’m sorry to hear that he has passed.”

For information and updates on Chelsea Grin go to this location.