CELLAR DARLING, the new band featuring former ELUVEITIE members Anna Murphy (vocals, hurdy-gurdy), Merlin Sutter (drums) and Ivo Henzi (guitars, bass), has inked a deal with Nuclear Blast. The group is currently working on its debut album, to be released later in the year. Two songs, “Challenge” and “Fire, Wind & Earth”, were made available in September 2016 and can be streamed below.

CELLAR DARLING are storytellers. They want to carry you away into their world of music, awaking the spirit of the stories our parents told us before going to sleep, the dramas of love, war and poverty in the hour-long acts of an opera — the adventures of the human spirit with all its mysteries and emotions.

After their split with ELUVEITIE, Murphy, Henzi and Sutter reached out for new shores in 2016 and are now ready to let you see the world through their eyes with their unique and fresh sound, combining grand and heavy riffs, energetic drumming and a unique voice with the signature folky, earthy tones of the hurdy gurdy and classical elements — creating something entirely new, while continuing the spirit of musical innovation they have become known for.

Commented CELLAR DARLING: “We are extremely happy to be ‘back home’ after so many years as part of the Nuclear Blast family. They have shown continuing faith in us through difficult times, and we knew they needed to be among the first to hear our new music — and as it should be, everything else quickly fell into place. We are proud and excited to have found partners who understand our music and share our vision; together, we’ll make this year our year!” 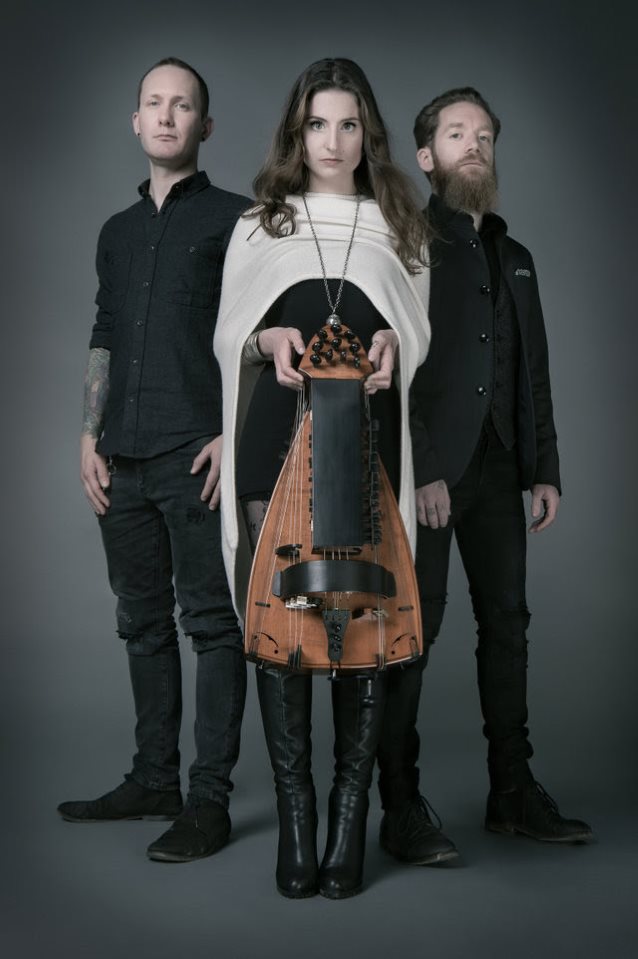