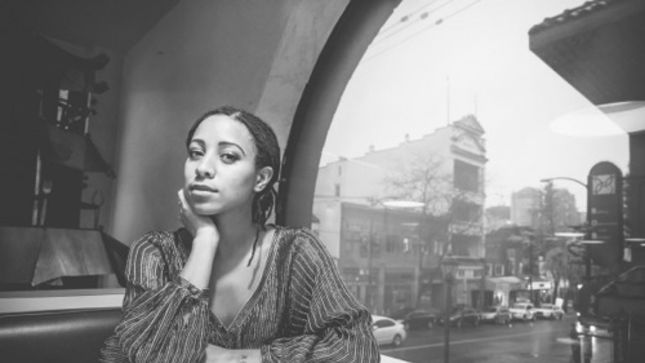 Louder Than War recently caught up with Devin Townsend’s casualties Of Cool partner Ché Aimee Dorval for a career-spanning interview. An excerpt from Part 1 is available below.

Dorval: “When I met Devin Townsend he was making Ki (2009) . I met him through my friend Dave Young, who’s in Devin Townsend Project. Devin was looking for a calming voice or something and Dave was like, ‘Ah! I know Ché!’ It was really funny, he (Devin) took a complete chance on me. We’d never met and I don’t even know if he’d actually heard my voice. I’m not sure, but he might just have taken Dave at his word. He picked me up then we drove to Dave’s house and he had all these tracks set up. He was like, ‘Just feel it out and try to do this. Just see where it goes.’ I thought, ‘Cool! He seems like an awesome dude!’ It took about two hours, a really short amount of time. I had no idea he had this huge following or was so amazing! No idea. I was just doing it ’cause I like to sing, I had nothing else to do and I was like ‘Sure!’ Then I left and we kind of kept in touch, but we didn’t really know each other. Just like, ‘How are you doing? I’m great!'”

Go to this location for more.

“You all know the lovely Ché Aimee Dorval from the Casualties Of Cool and Ki albums, but if you want to see her live performing her own repertoire be sure to score a ticket for the upcoming Kim Churchill UK tour as Ché has just been added as main support. Congrats Ché!”

According to an update from Dorval she’ll be performing some Casualties songs during her set. For tour info go to this location.

Casualties Of Cool performed at London’s Union Chapel on September 4th, 2014. Fan-filmed video is available below:

The Casualties Of Cool album tracklist is as follows: 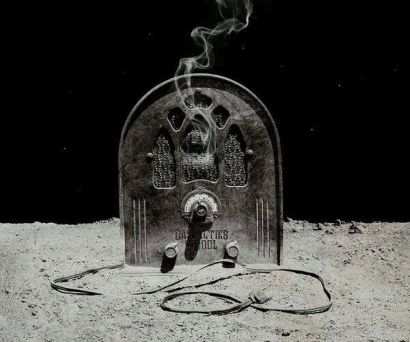 A video for the album track “Mountaintop” can be seen below.

Devin comments: “Here is the video for “Mountaintop” from Casualties of Cool. I have been a fan of Jessica Cope’s work for a while now, and the opportunity to work with her rose for this album and we are thrilled with the result. Although the concept of the video is loosely based on the concept of the record, we found it worked better as a stand alone piece. Ché and I therefore decided not to have the characters in the video portray us personally. I hope you enjoy this, I’m so happy to have an opportunity to work with brilliant artists in my career. I’m very proud of this album and video!”