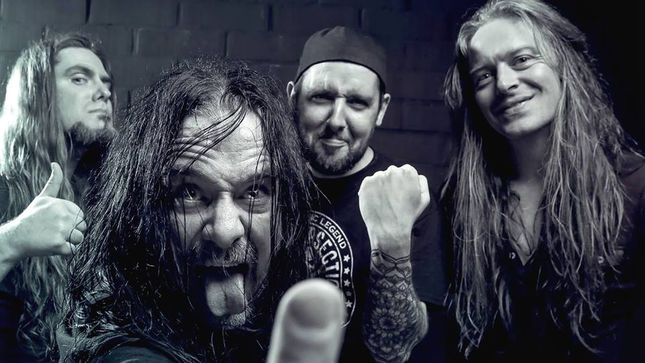 The Best Of Carcass, a brand new compilation album, is available now from Earache Records on CD and digital formats.

Formed in 1985 in Liverpool, England, Carcass are widely regarded as pioneers of the grindcore scene and are often credited with shaping the entire death metal genre, pushing boundaries with their shocking imagery whilst evolving and innovating with each new album.

The Best Of Carcass is a must-have compilation for any die-hard Carcass fan, and also serves as a great introduction to the band for newcomers. The album features twelve tracks charting the development of the band from early grindcore recordings through to the more melodic death metal approach of their later albums.

Get The Best of Carcass now on CD in Europe here, or in North America here. The album is also available now on iTunes. 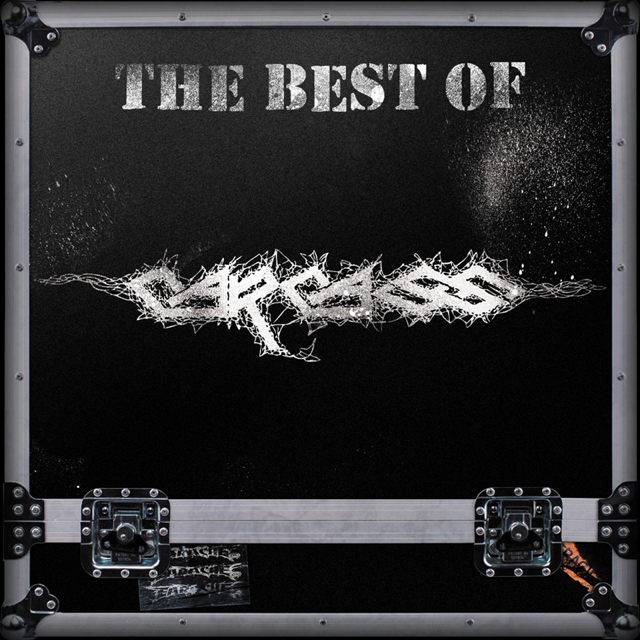