The first trailer for “The Doomsday Kingdom”, in which Edling discusses the classic bands that influenced his new project, is available below. He also hints at his current involvement in CANDLEMASS, but clearly explains what his focus for 2017 will be.

“I’m extremely happy that THE DOOMSDAY KINGDOM album is finally finished and ready to be released!”, states Leif. “It’s been a long windy road, to say the least, and many things and circumstances have been leading up to it. It is an album that I’m extremely proud of, from the cover artwork to the songs and sound. One of the best things I’ve done in my life!”

THE DOOMSDAY KINGDOM will make its live debut at the Roadburn festival in April.

The lyric video for the demo version of “The Sceptre” can be seen below. Edling stated about the song: “On the album version, ‘The Sceptre’ is a bit re-arranged. There’s a couple of more harmony guitars added on it as well. We also have some people guesting: In the mid ‘classical’ solo part, we included a mellotron that is played by one of this country’s best mello-players, whose name I will disclose later on… Same thing with the long end solo. One of my all-time heroes and musical influences was kind enough to put his guitar and stamp on here to make this song very special! Lovely solo, lovely bloke!”

Regarding the track “Never Machine”, Edling said: “‘Never Machine’ is the very first song that I wrote for THE DOOMSDAY KINGDOM. It starts with a riff à la BLACK SABBATH and takes off into doomier territories with the haunting chorus and the extra-heavy outro.” 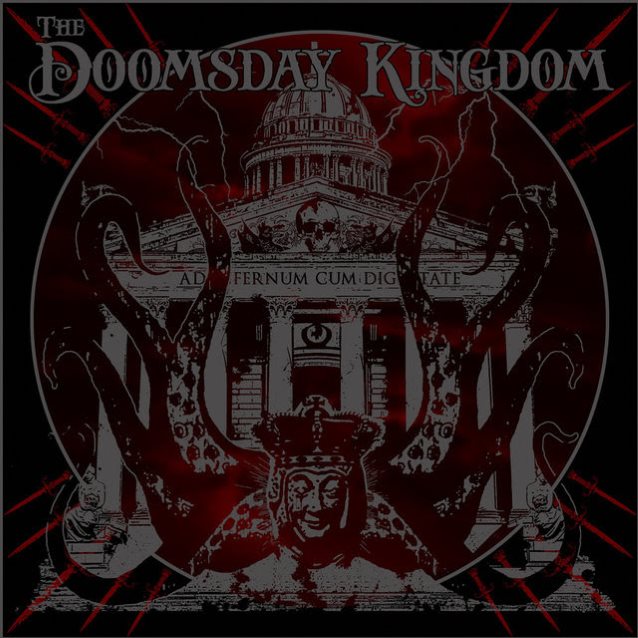