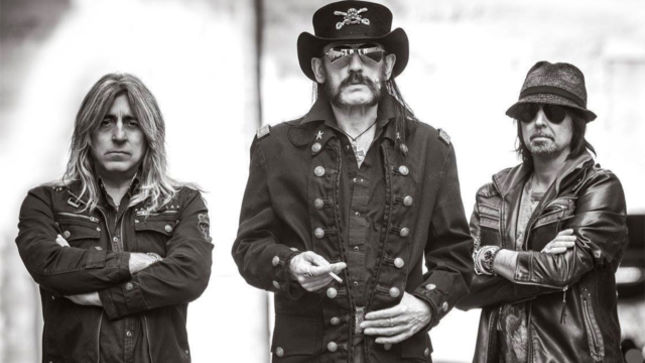 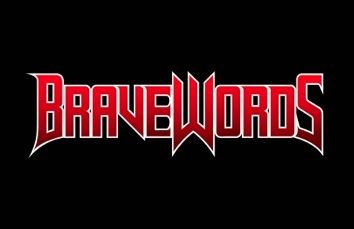 The always reliable MOTÖRHEAD enter this year’s countdown with Bad Magic, their 22nd opus (!) which entered the top ten in no less than 12 countries when it was released in late August!

BraveWords’ Greg Prato caught up with the always entertaining Lemmy Kilmister about the album and his health back in the summer. Here is an excerpt: