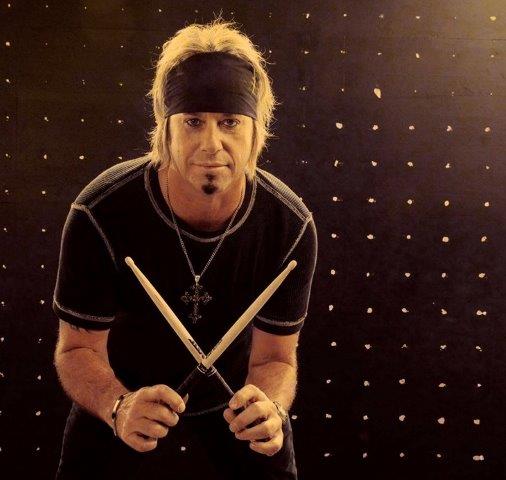 As a member of the legendary rock band Ratt, Bobby Blotzer has headlined arenas around the globe, selling over 20 million records worldwide! In 2015, the acclaimed drummer affectionately known as “The Blotz” plans to introduce the world to his own one of a kind Ratt Experience Live Show…

While the members of Ratt are currently on hiatus, Blotzer has assembled a group of world class musicians that will perform not only the Ratt hits fans have come to expect, but also several deep album cuts as well, including many songs that have never been performed live!

Each Ratt Experience show will include (depending on venue and time slot):

– A Tribute to Robbin Crosby

– Exclusive VIP Meet & Greet packages and opportunities to hang out with The Blotz!

Dates to be announced soon. 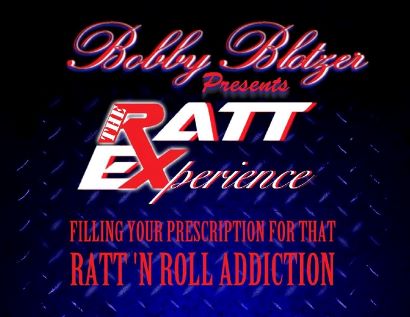 “I’ve been keeping a tight lip on this, but I’m finally able to let the rat outta the bag,” posted bassist Scott Griffin, formerly of L.A. Guns.

“This summer I’m proud to announce I will be playing with Bobby Blotzer of Ratt! The Ratt Experience featuring Bobby Blotzer will be exactly what it sounds like. A night of all Ratt songs, featuring rare songs never performed live by Ratt as well as the hits everybody knows and loves. Focusing mainly on their first five consecutive platinum and multi-platinum albums, this will be a summer tour you don’t want to miss. We are even thinking about possibly celebrating the 30th anniversary of the double platinum album Invasion Of Your Privacy by playing it in its entirety. Whatever we decide to do, we promise it to be more than just an ordinary show of playing the same setlist night after night. Bobby wants this to be an extra special Ratt Experience that will take you through the illustrious career of this great band that he has been 100% a part of since its very inception.”

“Along with myself, the band features my fellow Sin City Sinners: Doc Ellis on guitar and Joshua Alan on vocals. Also joining us will be 21 year old guitar sensation and local Las Vegan, Blaze (recently with Brad Paisley) who joined us onstage when Blotzer was our special guest a few weeks ago at Vamp’d. That was the night where this whole idea sprang from. Bobby had been looking for a band to put together while Ratt are on indefinite hold, and it was obvious the Sinners were that band!”

“Well, that’s all I know for now. Stay tuned for more news and upcoming summer dates all throughout the US, hopefully starting as soon as May. Please check out and ‘like’ Bobby Blotzer’s Ratt Experience Facebook page. Can’t wait to invade your privacy.”