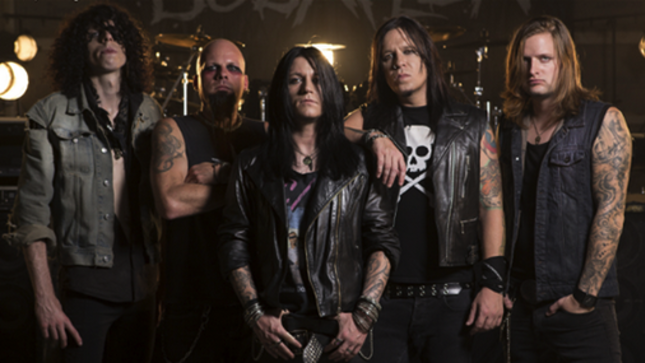 Anything That Moves is the first album with Dave Tipple (guitars) and Jymmy Tolland (bass), who join original members, brothers Shaun and Marty McCoy and drummer Tommy Johnson.

The second single from the new album, “A Spider In The Dark”, will be going to radio on January 12th. An official music video will be released soon.