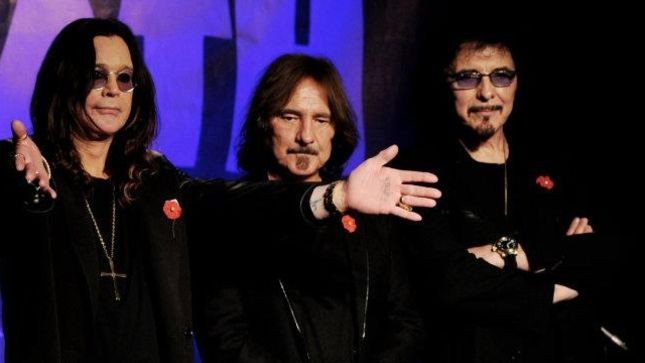 In an exclusive interview with their hometown Birmingham Mail, Black Sabbath guitar legend Tony Iommi explains why this has to be the band’s final tour.

“I can’t actually do this anymore,” he admits. “My body won’t take it much more. It’s about time we draw the line, don’t you think? It’s been great but it’s time to stop now. Don’t get me wrong, I still love gigging. It’s all the travelling and the exhaustion that goes with it that’s the problem.

Iommi, who battled lymphoma, has tests in two weeks’ time to make sure the cancer has not returned.

“I don’t want that creeping back again,” he says. “And all the travelling involved in Sabbath tours increasingly takes its toll.

“That’s why we’re going out on one last tour, to say our farewells. And then it very definitely is the end. We won’t be doing it again.”

About the upcoming tour Iommi says “it’ll be a big production and we’ll be putting together a setlist that traces the band’s career from our eary days in Birmingham. All the fan favourites will be in there, and we’re looking to include some songs we’ve rarely performed live, too. All the material will be from albums on which Ozzy is the singer.”

As for a new album Iommi adds: ““I’ve been busy writing songs ever since the ‘13’ sessions,” says Iommi. “At that point we thought there might be another Sabbath album.

“But that’s up in the air now so I don’t know when or where they might appear. The tracks are ready, though.”

Read more at the Birmingham Mail. 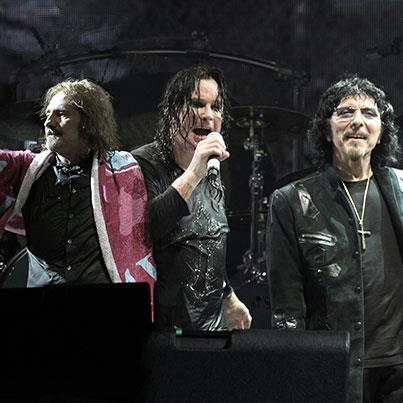 It’s the beginning of The End. It started nearly five decades ago with a crack of thunder, a distant bell ringing and then that monstrous riff that shook the earth. The heaviest rock sound ever heard. In that moment heavy metal was born, created by a young band from Birmingham, England barely out of their teens.

Now it ends, the final tour by the greatest metal band of all time, Black Sabbath. Ozzy Osbourne, Tony Iommi and Geezer Butler close the final chapter in the final volume of the incredible Black Sabbath story. A video announcement can be found below. 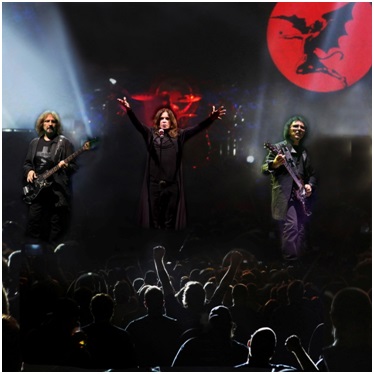 Black Sabbath’s farewell tour, The End, begins on January 20th, 2016 and it promises to surpass all previous tours with their most mesmerizing production ever. When this tour concludes, it will truly be The End, The End of one of the most legendary bands in rock ‘n roll history… Black Sabbath. 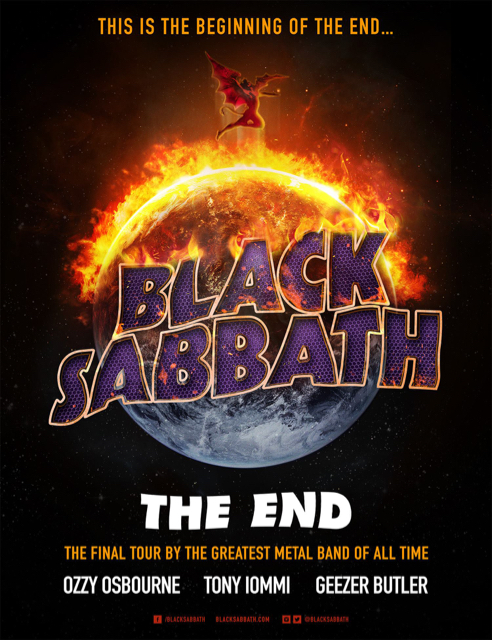 More dates to be announced in October. Details on Tickets,VIP packages and more for the North American shows can be found at Livenation.com.