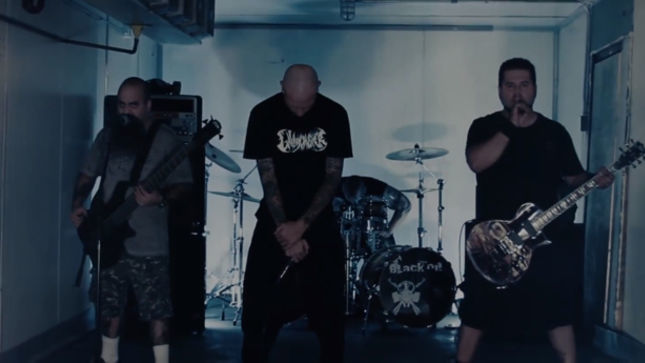 Brazilian political groove metal band Black Oil recently signed with Sliptrick Records for the release of their new album, Resist To Exist, sometime later this year. A video for “Callate” is streaming below: 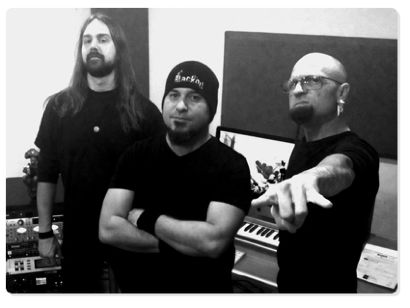 The Resist To Exist album cover, and a video showcasing the making of that image, can be seen below. 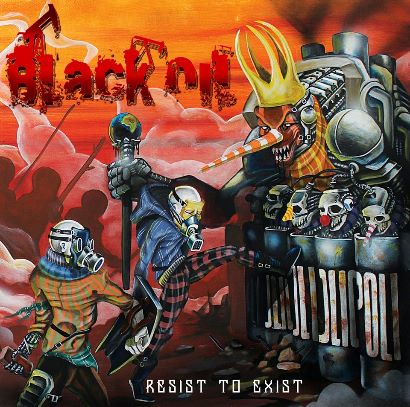