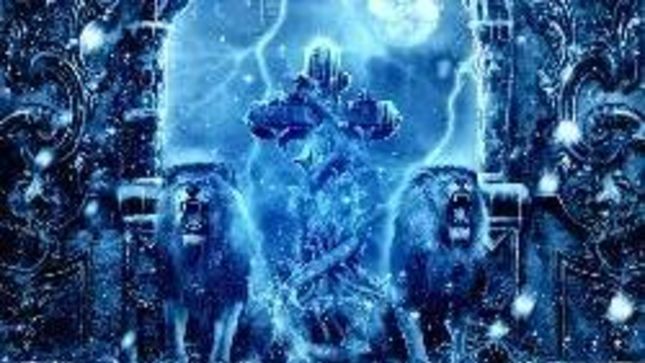 The record was mixed by Roland Grapow (Masterplan) and will be scheduled for a late July release via Pride & Joy Music distributed via Edel. 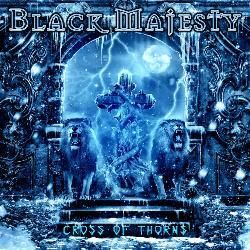 In February, Black Majesty announced Evan Harris as the band’s official bassist after being a session bassist for many years.

“Evan has always been part of the family but due to legal contractual reasons the band weren’t able to offer him the gig as a permanent member until now”, says vocalist John Cavaliere. “Let’s all get around Evan and welcome him as the ‘official’ full time member of Black Majesty!”