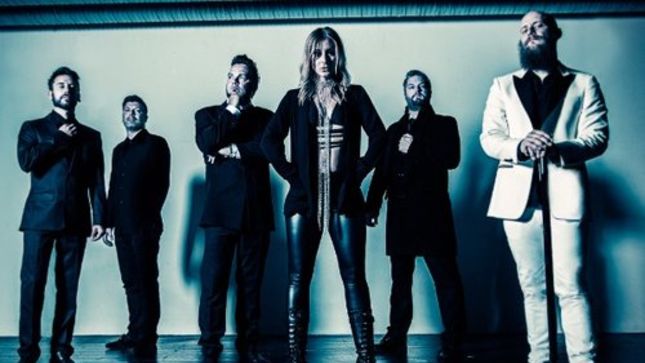 After a decade out of the spotlight, Swedish goth metallers Beseech return with a new album and single.

The band’s new album, My Darkness, Darkness is set to be released on March 4th, 2016 but they will be giving fans an early taste of what to come via the first single from the album, “Beating Pulse,” which is out today and can be purchased on iTunes and previewed on Spotify. 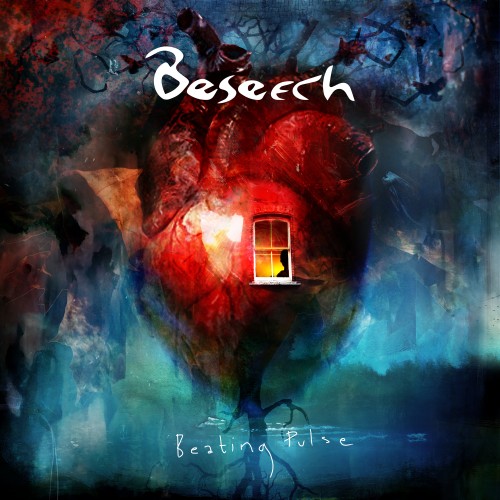 Having released albums in their past through both Metal Blade and Napalm, the band says, “We are really proud to announce our new partnership with Despotz Records. We have signed a worldwide record deal with the label and we’re excited for the release of our upcoming album. Despotz is the kind of label we have been looking for since we decided to start writing and recording music again with Beseech. They have interesting ways of marketing their artists and they work closely with their bands in ways we’ve never seen before. We’re looking forward to this new cooperation and we’re anxious to see what the future will bring.”

Regarding the signing, Despotz label partner, Omer Akay states, “I remember being 22 years old, discovering Beseech’s album Souls Highway, which is such a masterpiece. It´s a dream come true that the band is finally back together. We at Despotz are honored that Beseech has chosen the Despotz family and that we’ll be releasing their upcoming sixth album My Darkness, Darkness together – yet another classic masterpiece I assure you.”

The tracklisting for My Darkness, Darkness is as follows:

For more information go to this location.