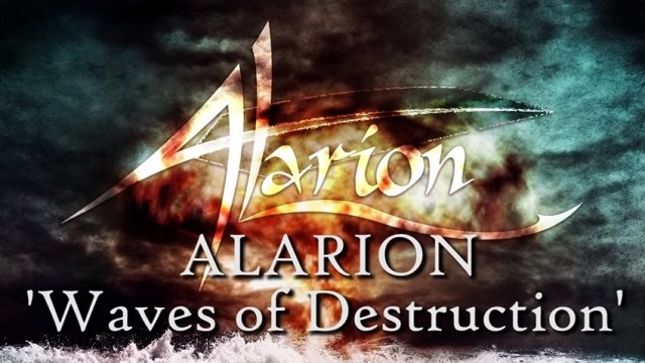 This spring, Alarion – the solo project of Dutch guitarist Bas Willemsen formerly known as Alerion – will release their debut album Waves Of Destruction through Freia Music. The album contains an hour of melodic, symphonic and intense music featuring appearances by many great musicians, whose identities will gradually be revealed in time.

Irene Jansen will be a guest on Waves Of Destruction, marking her first studio recordings in 10 years. One of the most powerful female vocalists in the genre, Irene is well known for her work with Ayreon, The Theater Equation and Star One, and of course as younger sister of Nightwish vocalist Floor Jansen with whom she performed many times. 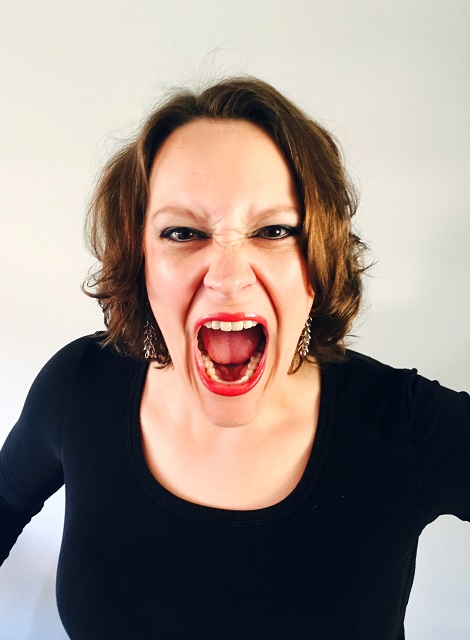 Irene will also be lead vocalist of the Alarion live formation at the special album release show June 3rd in Boerderij Cultuurpodium, Zoetermeer, The Netherlands.

Check out the video with Irene’s comments and lead vocals:

Musicians also confirmed to appear on Waves Of Destruction include.

Check out the cover art for Waves Of Destruction below. 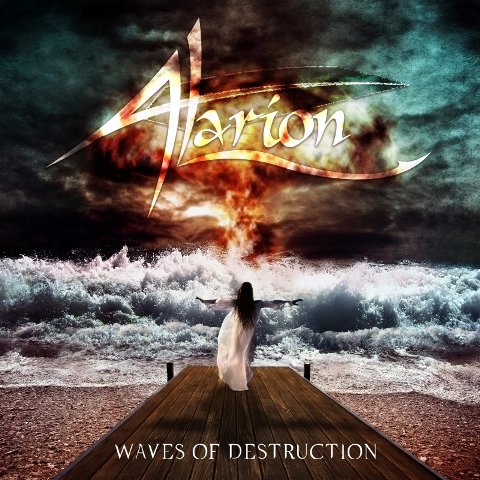 For more information go to the official Alarion website.