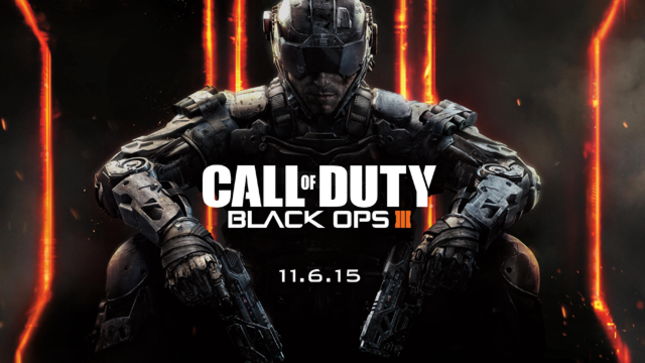 Avenged Sevenfold recently announced their involvement in Call Of Duty: Black Ops 3, the third instalment in the Black Ops sub-series developed by Treyarch. The band’s track “Nightmare” is included in a new trailer for the game, streaming below:

The band recently said: “Treyarch asked us if we would like to create a score to accompany a portion of the multiplayer soundtrack and we gladly accepted. On November 6th you can pick up a copy of the game and check out our instrumental score entitled “Jade Helm” while you play Multiplayer or in your personal bunk inside the Safe House of the Campaign.”