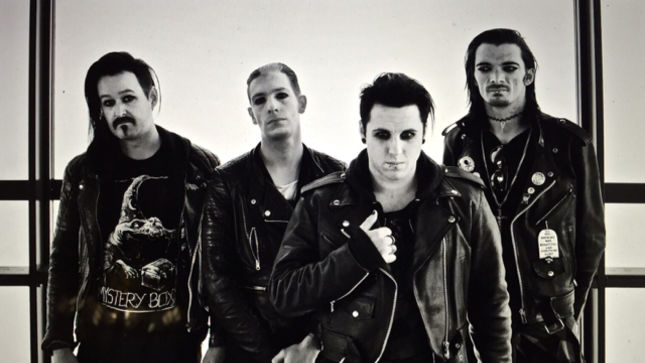 Ashestoangels have announced the first details of their fourth studio album. The as-yet-untitled album is currently in the final stages of being recorded on location at Hell’s Half Acre in Seattle with the Godfather of Goth, William Control. With a new single expected in early January, the full album will be released in early 2016.

Ashestoangels vocalist Crilly has this to say: “2015 was a big year for Ashestoangels, so our next album needs to match that. We aren’t a band that stop, we keep growing. Album 4 is by far the biggest and most dynamic thing we’ve ever attempted. We’ve spent a month at Hell’s Half Acre with William, crafting the next step in our band’s musical evolution. This isn’t just Horror Cult version 2, this is something new. This is our future.”

You can find out more by watching the video below:

You can catch Ashestongels as special guests to Aiden next month on The Last Sunrise Tour. All shows feature Never Found and local support at the following locations. Tickets are priced at £15 and are available at this location. Limited Ashestoangels Horror Cult tickets available here. 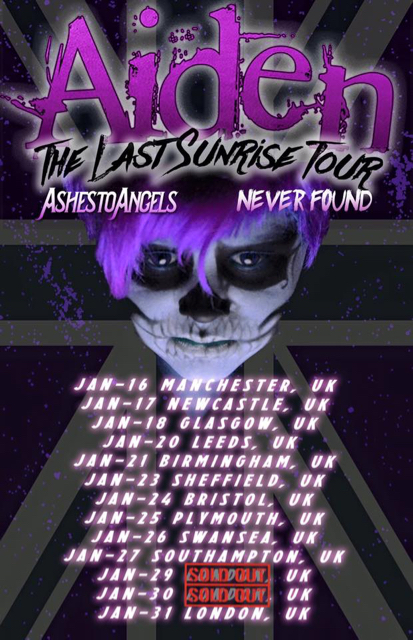