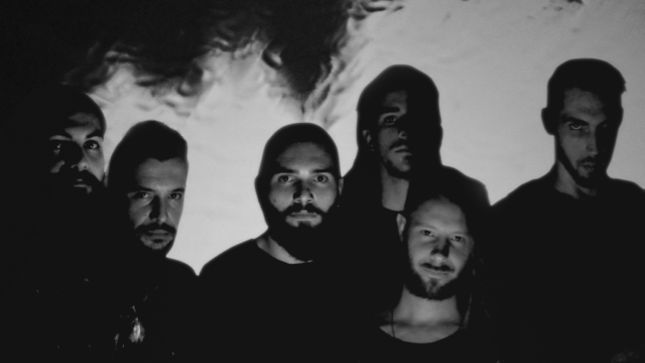 Recorded and produced by guitarist Mike Pelillo in his own Kaze Studios, Reminiscence represents the first concrete achievement of the band in a path of improvisation, jam sessions, sound research and experimentation without impositions.

Matteo, saxophonist of the band, explains: “Reminiscence is a sort of book, a story that must be listened to entirely, from the beginning to the end, to be able to grasp the meaning and development. The songs evolve one into the other tracing their very genesis, while the overall sound recalls the truthfulness and spontaneity of a live performance.” 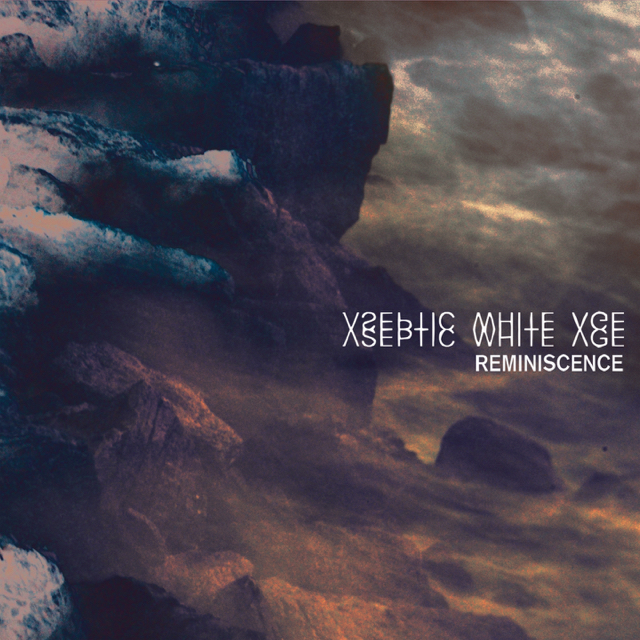