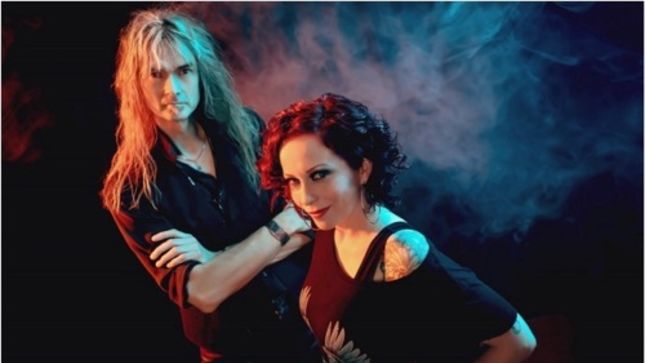 Arjen Lucassen (Ayreon, Star One, Guilt Machine) and Anneke van Giersbergen (The Gathering, Devin Townsend Project) have joined forces for new band, The Gentle Storm. The duo kick-off a string of acoustic shows for Europe tomorrow (February 17th). Lucassen has checked in with the following update:

“It’s really happening. Anneke and I are leaving for the acoustic tour tomorrow, exciting! So sorry if we don’t play near you, but looking forward to seeing all of you who can come! Quite nervous as well though; it’s been a long time since this recluse played live.”

Tour dates are as follows:

The Gentle Storm’s album concept for The Diary is a tale of love, loss, and separation told through the story of two fictional seventeenth-century lovers. A Dutch sailor embarks on a two-year voyage, leaving his wife at home in Holland. 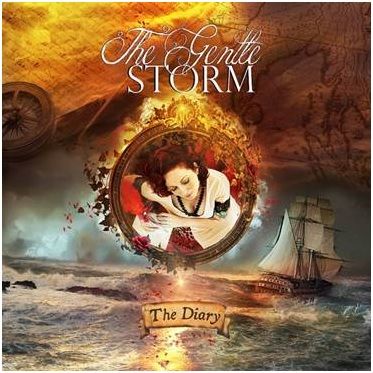 The only way for the couple to communicate and keep their love alive during the long separation is through letters. These letters form the basis for the songs on the album.