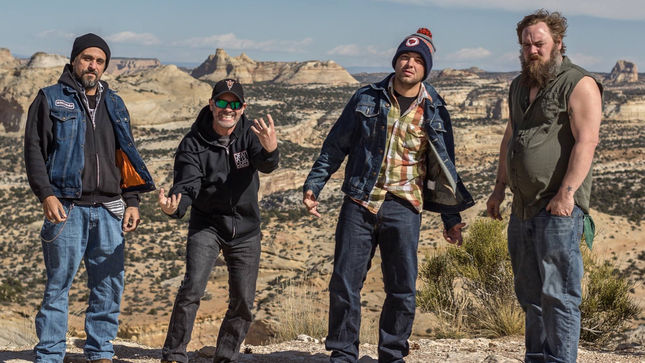 Arizona’s Twingiant are streaming their new two-track demo (listen below). Containing two brand new songs, the demo shows how the band is veering away from their stoner metal/rock template into heavier territories. 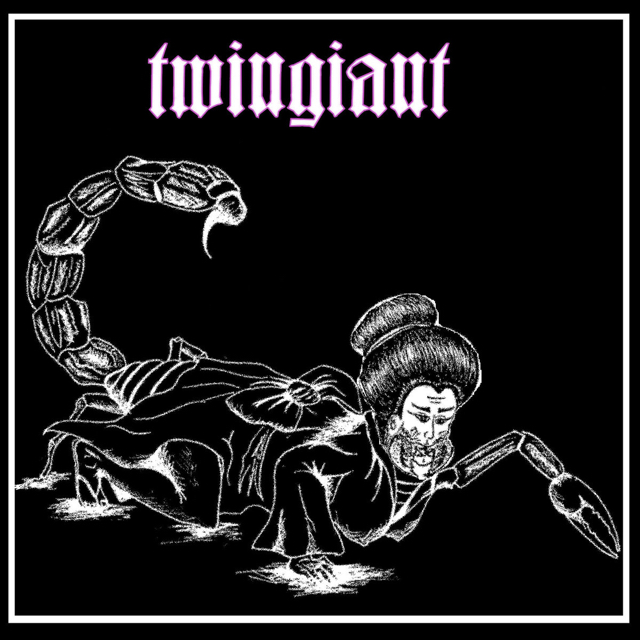 Guitarist Nikos Mixas commented: “I think we’ve settled into a groove where even though the new material is different from the past, we’ve still added the Twingiant touch.”

The band will return to the studio shortly to produce new material for their upcoming album, which will be released in 2017. Twingiant’s previous album, Devil Down, was released in 2014 via Medusa Crush Recordings.