Norwegian metal band ARCTURUS will release its first new studio album in a decade, “Arcturian”, on May 8 via Prophecy Productions.

Unparalleled in creativity, musicianship and artistic approach since its formation in 1987, mastermind Steinar “Sverd” Johnsen and his cosmic crew — consisting of past and present members of ULVER, MAYHEM, DIMMU BORGIR, BORKNAGAR and VED BUENS ENDE — have been dancing their very own tightrope between genius and madness ever since. With each new release becoming an interstellar journey of its own, ARCTURUS is consistently ahead of its time and can justifiably be labeled the epitome of avant-garde metal.

In advance of the release of “Arcturian”, ARCTURUS teases the album with the premiere of the record’s lead track, “The Arcturian Sign”. Check it out below.

“Arcturian” is ARCTURUS‘ fifth full-length studio album, and the announcement of its release may take many a fan by surprise. Veined by the band’s boundless creativity, “Arcturian” is a setting to music of both the sublime and the beauty of outer space, uniting grandeur and filigree. The band’s new music is at once daring and unpredictable, just like the magnificent artwork designed by artist Costin Chioreanu (TRIPTYKON, DARKTHRONE) in close collaboration with the group. With what is unquestionably the group’s strongest album of the millennium, ARCTURUS prove once and for all that — for them — nothing but the sky is the limit.

“‘Arcturian’ contains elements from ARCTURUS‘ entire history,” states guitarist Knut Magne Valle. “We went back to real drums, real strings and ‘first take,’ improvised guitar solos to give the album an authenticity and life that not many records tend to have these days. We worked hard to mix the old ARCTURUS sound into our newer material and, in doing so, we obtained a more homogeneous, mystic ARCTURUS sound picture.”

ARCTURUS will make its only scheduled U.S. live appearance on May 23 as one of the headlining acts at the 2015 Maryland Deathfest. 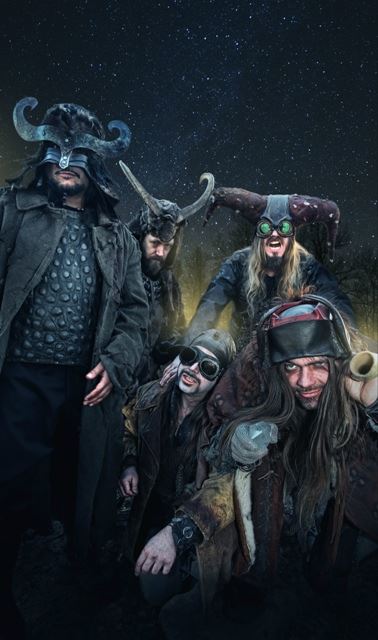 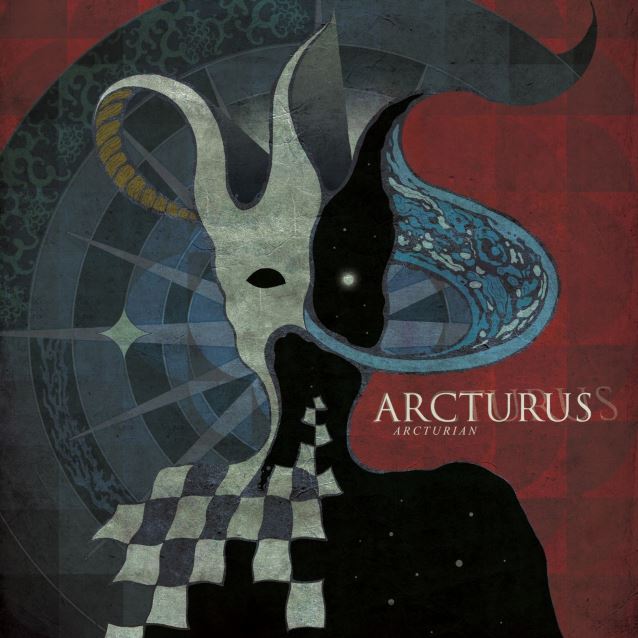