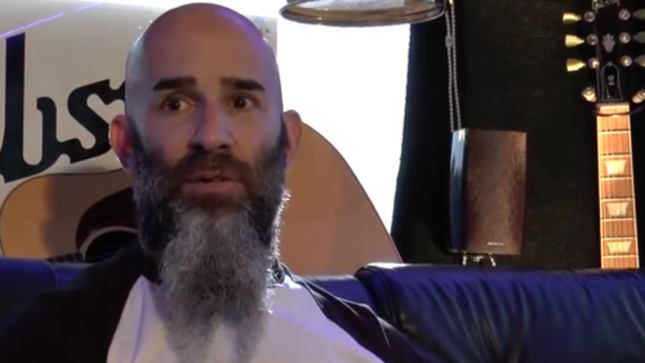 Anthrax guitarist Scott Ian is featured in an extensive three-part interview with Guitar Interactive. He discusses his signatures sound, the formative year of Anthrax, and offers his advice on becoming a professional musician.

Anthrax are currently working on a new studio album, their follow-up to 2011’s Worship Music. A new from of Charlie Benante’s drum tracking sessions can be viewed below:

Anthrax, along with producer Jay Ruston, is currently in a Los Angeles studio recording the follow-up to their 2011 Grammy-nominated album, Worship Music.

The band – Charlie Benante/drums, Frank Bello/bass, Joey Belladonna/vocals, Scott Ian/guitars and Jon Donais/guitars – have been writing and demo’ing new songs over the past few months and plans to record well into the year. 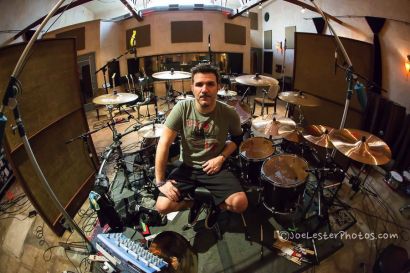 The as-yet-untitled album, the band’s eleventh full studio collection, is set for a 2015 release (Megaforce Records). This video clip was filmed the first day of recording: